People are bombarded with a myriad of new music every day by recording labels, with each artist hoping they’ll be the next big breakout sensation. Added to that is an entirely new generation of indie artists that rely largely on social media to promote themselves. DotCom Magazine has named its pick of Top 5 new artists to watch that are making their way through traditional paths and those that have gone viral through the assistance of social media.

The 19-year-old R&B artist from Chicago scraped together $300 as a high school sophomore to buy studio time to record “Greetings,” a song she wrote herself. Lenae had that undefinable “something” that brought her to the notice of Atlantic Records, earning her a contract with the recording giant as a high school senior.

She’s collaborated and toured with some of the most prestigious names in the music industry and performed at a number of high-profile venues. Her voice and style has been compared favorably with the legendary Billie Holiday.

The 24-year-old deftly blends hip-hop and underground house in a combination of English and Korean for a truly unique sound. The artist grew up dividing her time between Seoul and New York, a fact that’s apparent in her music. Yaeji is also a visual artist and DJ, aspects that have both shaped her performances.

She’s released an extensive library of music that includes singles, remixes, extended plays, and videos. The electronic music artist is known for her mellow vocals and she released her first single, “New York ‘93” on the Godmode label.

A musician and producer, the Los Angeles-based Mexican-American is known for his ability to interlace his lyrics with English and Spanish. Humorous, romantic, and “dream pop” lyrics have made him a favorite of audiences that run the spectrum.

The darling of the teen girl demographic, his shows are consistently sold out. Cuco rose to prominence through social media when his cover of “Sleepwalk” went viral. An advocate of social change, he uses his music platform for raising awareness of immigrant rights.

Her music is happy, playful and bouncy, as evidenced in her breakout hit, “Drip On My Walk.” She comes from a musical family – her father sang backup vocals for her songstress aunt, Cherrelle.

Shane wasn’t always playing to appreciative audiences – early in her career, she was booed at a 21 Savage concert. She switches effortlessly between emotionally charged and sensitive songs, bubblegum pop and singsong rap, all of which sets her firmly apart from male rappers in the genre.

The Chicago rapper’s career burgeoned after the release of his self-produced track, “Shell.” It caught the attention of G.O.O.D. Music and he was promptly signed to the label. He’s known for his vivid lyrics delivered in a breathless voice, accompanied by moody beats. Valee has also become a serious influencer for a variety of luxury brands that he wears during performances.

The Sky is the Limit

Fame is an elusive concept, but the future is bright for DotCom Magazine’s list of Top 5 new artists. Each has taken their chosen genre and made it their own in unique ways. Whether by social media or more traditional methods, the artists are carving a niche for themselves and wowing audiences around the world. 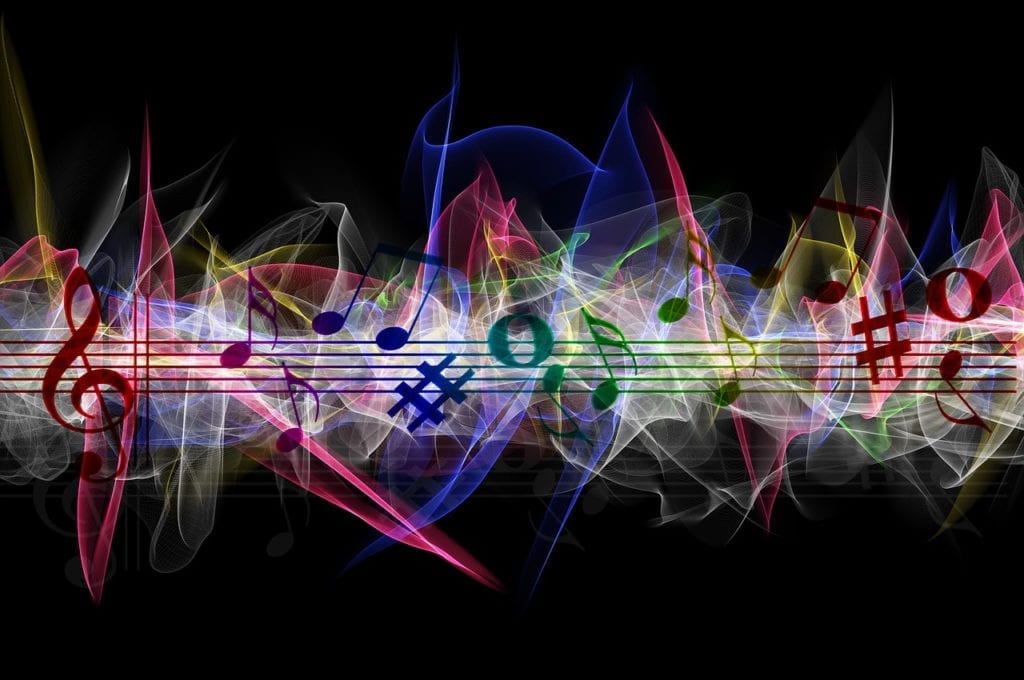 How to Extract Ethanol The Right Way Using Renewable Technology

Torry Mastery
© copyright 2020-2021 DotCom Magazine
We use cookies on our website to give you the most relevant experience by remembering your preferences and repeat visits. By clicking â€œAcceptâ€, you consent to the use of ALL the cookies.
Cookie settingsACCEPT
Manage consent

This website uses cookies to improve your experience while you navigate through the website. Out of these, the cookies that are categorized as necessary are stored on your browser as they are essential for the working of basic functionalities of the website. We also use third-party cookies that help us analyze and understand how you use this website. These cookies will be stored in your browser only with your consent. You also have the option to opt-out of these cookies. But opting out of some of these cookies may affect your browsing experience.
Necessary Always Enabled

Performance cookies are used to understand and analyze the key performance indexes of the website which helps in delivering a better user experience for the visitors.

Analytical cookies are used to understand how visitors interact with the website. These cookies help provide information on metrics the number of visitors, bounce rate, traffic source, etc.

Advertisement cookies are used to provide visitors with relevant ads and marketing campaigns. These cookies track visitors across websites and collect information to provide customized ads.

Other uncategorized cookies are those that are being analyzed and have not been classified into a category as yet.