One of the most important decisions any entrepreneur may be called upon to make is a pivot strategy. It’s one of the reasons that many businesses fail while others survive. Some of the most successful and best-known businesses began life as something entirely different than what they eventually evolved into. Entrepreneurs essentially need to know when to “fish or cut bait” – disengage entirely, stay the course, or pivot into something completely new, different and successful.

Twitter is one of the most famous companies that employed a pivot strategy, followed by PayPal. Twitter began as a network for podcast subscriptions, before evolving into the micro-blogging platform it is today. PayPal has seen many incarnations, launching as a payment platform for Palm Pilots. It merged with a financial services company and became the preferred payment method for eBay and serves a spectrum of individuals worldwide.

There’s now a Starbucks on almost every corner, but the beverage company originally sold coffee beans and espresso makers. Howard Schultz, who was the director of retail operations at the time, visited Italy in 1983 and saw the European coffeehouse culture there. He convinced founders to offer that same tasty, luxury experience to those in the U.S. Schultz later acquired the company and Starbucks now operates in more than 28,000 locations around the world.

Flickr originally launched as an interactive role-playing game known as Game Neverending. One of the features was a photo sharing option that was more popular than the game, inspiring the owners to leverage that ability. Purchased by Yahoo! in 2005, it remains a popular photo repository for artists, genealogists and art enthusiasts, with the type of usage defined largely by cultural differences.

Nintendo has instant name recognition, inspiring generations of new game players and game creators. The company launched in Japan in 1889 manufacturing a card game. Over the decades Nintendo became a manufacturer of products ranging from instant rice and toys to vacuum cleaners.

Nintendo operated a taxi company and a short-stay hotel, before introducing the first home video game system, the Magnavox Odyssey in Japan. Nintendo launched in the U.S. in 1983, thereby earning the company a place in gaming history.

The popular photo sharing app began as the check-in app, Burbn. Concerned that the app was too cluttered, the founders eliminated all but the photo element, a decision that instantly became popular.

The founder of Avon, David H. McConnell, was a traveling book salesman. Women were far more interested in his samples of free perfume he gave as an enticement to make a purchase than the books. He recruited an army of women to sell the perfume, believing that woman-to-woman interaction would be more relatable.

Know When to Pivot

Knowledge is power and it gives entrepreneurs the ability to innovate, transform, reimagine and pivot their direction for greater success. Change is a fact, but many entrepreneurs become so enamored with their original creations that they simply refuse to change. Smart and successful business owners know when it’s time to pivot. 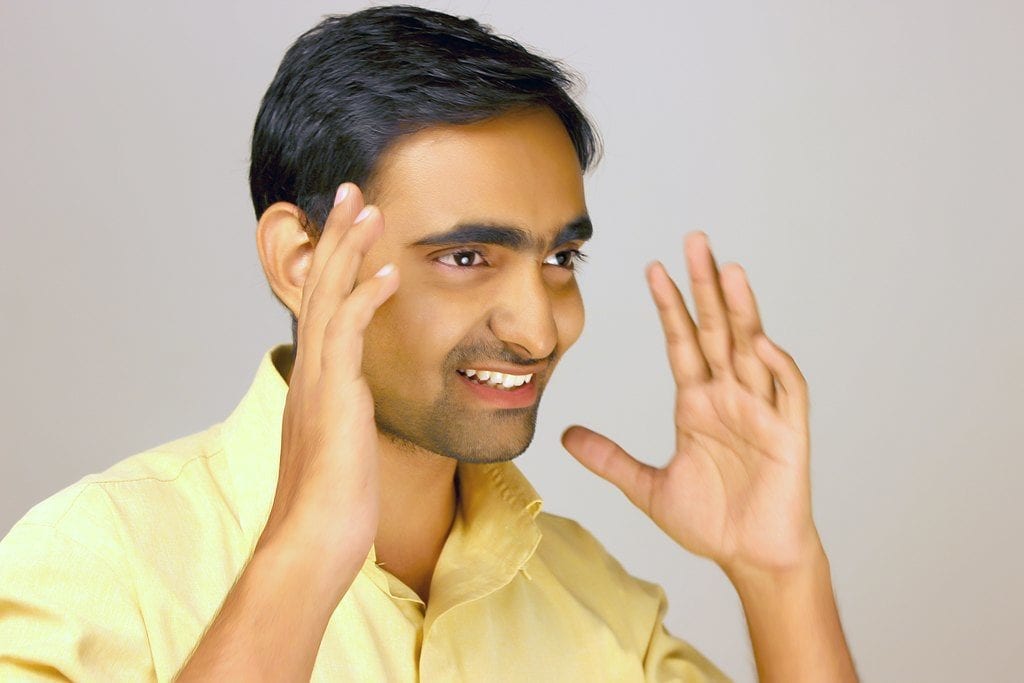 How to Harness SEO: A Guide to Action for a Startup