With the real name of Lawrence Joseph Ellison, this American businessman has a fortune estimated at around 58.8 billion USD at 73 years old, making him one of the world’s richest men… but how did he come to be that way? As a known philanthropist Ellison is one of the billionaires signed up to the Giving Pledge, which means he stands to give away at least half of his fortune to charitable causes. What we want to know is how he can afford to do such things, and where the majority of his wealth comes from?

According to Forbes, Ellison was co-founder of software giant Oracle back in 1977. Jewish by birth, New York city born Ellison was given up for adoption at just nine months old and was taken in by an Aunt and Uncle, both of whom made money in Real Estate. Ellison attended both the University of Illinois and the University of Chicago but quit both for personal reason fairly soon after starting.

After his failed attempts at University Larry worked for both the Amdahl Corporation and the Ampex Corporation where he worked with software development and eventually created the Oracle program for the CIA. This database design would be the founding stone of his career. In 1977 he began his own business as Software Development Laboratories, a name which he later chanced to Oracle Systems Corporation in 82. Although Oracle’s early years were fraught with sales tactics gone awry and thwarted by IBM – they could not be held down for long.

In 2001 Steve Jobs returned to Apple and one of his first moves was to make Ellison Director. In the years prior to the growth of Microsoft Oracle enjoyed huge profits and nearly unrivaled market dominance. Ellison now commands a huge salary from Oracle, as well as bonuses and compensations. It’s most recent acquisition was in 2009 when it purchased Sun Microsystems and subsequently made Ellison one of the richest men in the world. To this day he still operates Oracle, owns stakes in Salesforce.com, Astex Pharmaceuticals, NetSuite and Quark Biotechnology. This is a man of multiple revenue streams, all bought with a fortune made in computer software.

As well as being an avid businessman Ellison has a life long love of yachting, tennis and aviation, even learning to fly his own planes. His main residence is California nowadays and he still runs Oracle as Chief Executive Chairman of the Board. At 73 years old Ellison is one of the billionaires who has added his name to the Giving Pledge. In this agreement rich people give away fully half or more of their total wealth to good causes. In his time he has opened his own Musculo-skeletal research ward, has rebuilt a community center in Israel and has donated several million dollars to Conservative Solutions PAC. He has long since pledged to give away a full 95% of his fortune – making him one of the most generous members of the Giving Pledge so far.

With stocks and shares in so many successful and vital industries there is little doubt that his ability to shrewdly invest is what has made Larry Ellison famous – and is also what keeps him so. He is a hard working individual who was gifted in computer sciences at the dawning of the digital age and all of his gambles have paid off. It is important to note that Oracle almost floundered in those first three years and his story might have been very difficult had Ellison not responded correctly,. Such brilliant business minds will undoubtedly always land on their feet… recession or not. 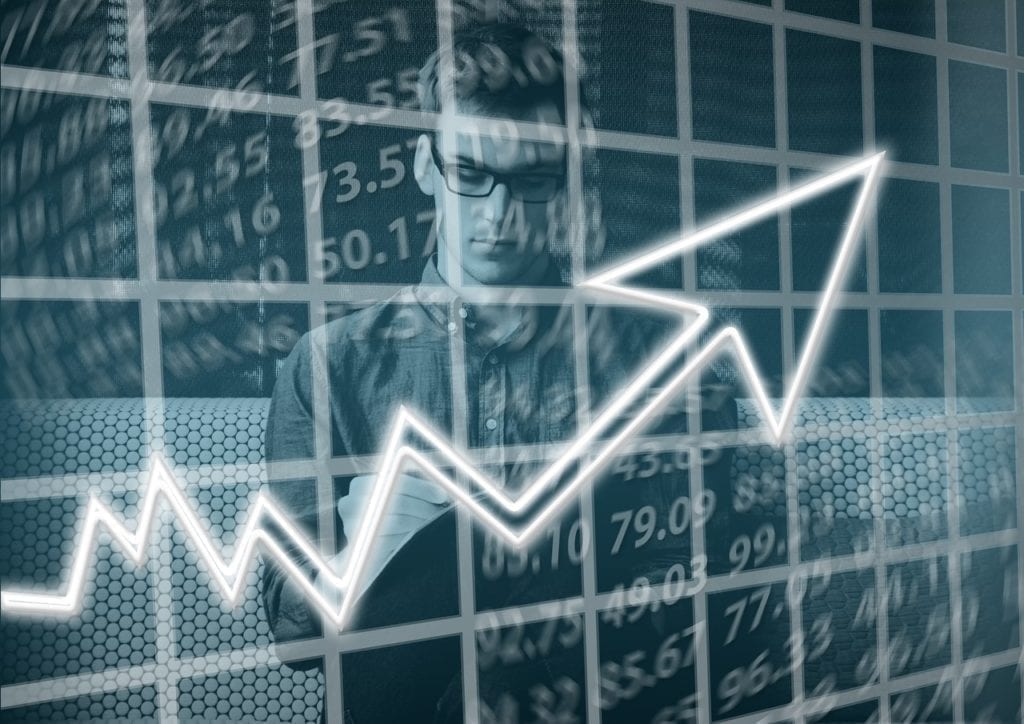 Why are they Famous? Alice Walton- The Skinny