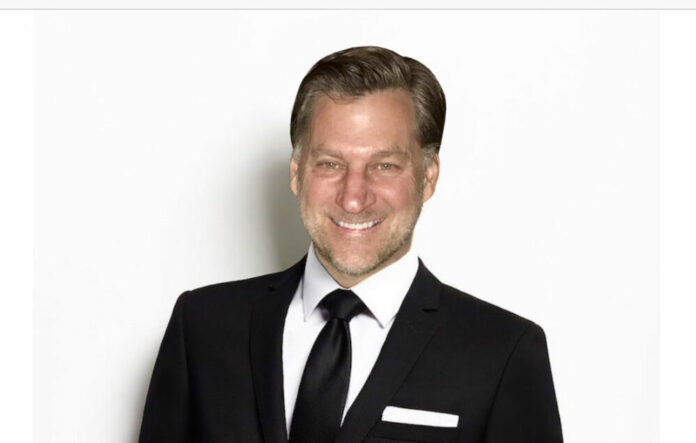 Scottsdale Angels investor and CEO, Andy Jacob, has predicted the demise of traditional advertising avenues, indicating that they’ll be gone in five years like the proverbial dodo.

“In five years, nobody will be watching traditional TV as we know it today”

Jacobs is the business guru that correctly predicted the 2007 subprime meltdown in 2003 and took media heat for his correct prediction that E-commerce would easily surpass 1 trillion dollars in 2012. He also accurately foresaw the demise of big box stores in 2011 and has now turned his attention to traditional advertising that he says will be non-existent in five years.

People hate inline ads, finding them intrusive and obnoxious. The annoying advertising ploys pop up to interrupt the viewing experience. Advertisers have sought to catch consumer attention, but have instead succeeded in angering the very people they want to attract. Individuals are constantly bombarded with pop up ads that must be clicked and closed, while self-playing ads constantly appear and play at full volume to embarrass and distract.

A study by Microsoft showed that people have an attention span of approximately eight seconds, one second shorter than the goldfish. The company concluded that it was the effects of a lifestyle that relies highly on digital content. People do have the ability to concentrate longer, but when it comes to ads they typically know in far less than eight seconds if it’s something they want to view.

Google has already launched its plan for six second pre-roll ads. Even a 15-second ad can feel like an eternity to those who are focused on watching something specific. A six-second bite is much less likely to attract the ire of viewers.

A group of teens on Vine proved multiple times that this could be accomplished successfully. The teens produced highly popular 6-second bites on Vine for four years that were efficient, effective, and actually attracted consumer attention.

The rise of streaming

Individuals no longer have time to wait for a TV program to air at a designated time. People are now turning to streaming for specific content on their schedule, not the networks. Streaming is available 24/7, making it accessible to every individual no matter what their work schedule or lifestyle. Adding to the desirability is the affordability of streaming services vs. cable and satellite TV.

Social media has become the primary communication channel of choice across multiple age groups. The overwhelming value of word-of-mouth advertising is just as true today as it was 100 years ago. When friends or family post

a video or like a product, it’s accepted as a tacit recommendation by those who see it.

What will replace the current advertising landscape? Jacobs could be making his most bold prediction to date.

Andy Jacob is the CEO of Scottsdale Angels. He has more than 20 years of successful business building expertise and specializes in building better, stronger and faster companies. He’s been featured in national print and broadcast media, is a financial and business expert for multiple media outlets and the author of “The Startup Quiz.”

How to Harness SEO: A Guide to Action for a Startup

Torry Mastery
© copyright 2020-2021 DotCom Magazine
We use cookies on our website to give you the most relevant experience by remembering your preferences and repeat visits. By clicking â€œAcceptâ€, you consent to the use of ALL the cookies.
Cookie settingsACCEPT
Manage consent

This website uses cookies to improve your experience while you navigate through the website. Out of these, the cookies that are categorized as necessary are stored on your browser as they are essential for the working of basic functionalities of the website. We also use third-party cookies that help us analyze and understand how you use this website. These cookies will be stored in your browser only with your consent. You also have the option to opt-out of these cookies. But opting out of some of these cookies may affect your browsing experience.
Necessary Always Enabled

Performance cookies are used to understand and analyze the key performance indexes of the website which helps in delivering a better user experience for the visitors.

Analytical cookies are used to understand how visitors interact with the website. These cookies help provide information on metrics the number of visitors, bounce rate, traffic source, etc.

Advertisement cookies are used to provide visitors with relevant ads and marketing campaigns. These cookies track visitors across websites and collect information to provide customized ads.

Other uncategorized cookies are those that are being analyzed and have not been classified into a category as yet.