Netflix, as amazing as it is, does not have the best user interface in the world of streaming platforms and also suffers because of the fact it has so many films and TV shows on it. So, finding a great movie can often be a challenge. To give you a helping hand for the next time you want to settle in front of the box for something great to watch, at DotCom Magazine we have picked out five films we highly recommend you check out.

It has to be said that the actual novel that this film is based on is rather fair-to-middling for a bestseller. So, when Francis Ford Coppola, in 1972, made it into a film, the expectations weren’t exactly high. However, Coppola produced a sterling story about an Italian-American crim family from New York went from the top to the bottom. It features amazing performances from all of the cast, but special mention should go to Marlon Brando, as the family patriarch and Al Pacino in the role that really brought his acting abilities to the attention of the world.

If you’ve not seen Moon, you have to and we’re going to do our best not to spoil it too much. Sam Rockwell takes the lead, and for the most part, the only role in the film. He plays a working-class astronaut who is working away on the last days of his solo mission that’s seen him spend three years overseeing the fuel harvest that’s occurring on the surface of the moon. Obviously, it plays on the fact that that is one hell of a long time to spend by yourself. So, when he starts seeing his doppelganger, he just thinks it’s an illusion. This is a thinker of a sci-fi drama that really showcases Rockwell’s talent.

With Blazing Saddles, Mel Brooks made a mad, funny, brash and often rude comedy set in the Old West. In it a railroad company tries to clear a town out so they can build a railway line by making an African-American the sheriff. It has just about every kind of humor in it, from four-wall breaks, to witty wordplay, cheerful vulgarity, sophisticated social satire and insane slapstick. Hilarious stuff really.

Children of Men is set into the not that distant future when an outbreak of infertility has brought about a world without any children. However, there’s a woman who is pregnant and who should be protected. Clive Owen is the man who becomes her unwitting protector and only takes on the missing because he feels obligated. It’s an emotional rollercoaster and beautifully shot by Alfonso Cuaron, famous for Gravity, among other films.

Michael Mann is owed a debt of gratitude for bringing together, in the same scenes, Robert De Niro and Al Pacino. One’s a cop, one’s a bank robber and they are set to clash head on. The film is amazing, the set pieces are nerve jangling and exciting, the acting is pitch perfect by most of the players, including Tom Sizemore, Val Kilmer. But it’s really De Niro and Pacino that shine, particularly in that one scene. The one scene where their two characters sit down and lay out their plans. It’s intense and a little bit magical. 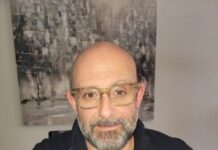 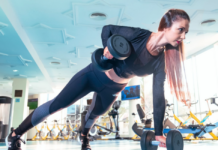 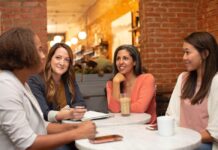 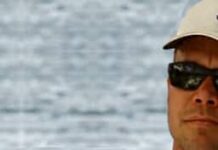 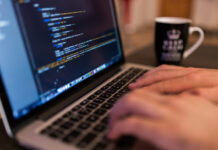 Ways Technology is Changing the Landscape for Entrepreneurs 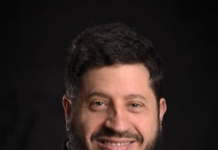 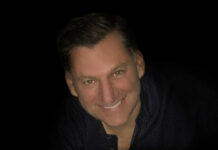 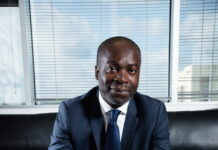 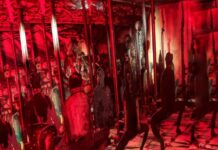 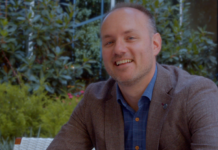 The Top 12 Must Have Event Planning Skills You Need to Succeed According To...