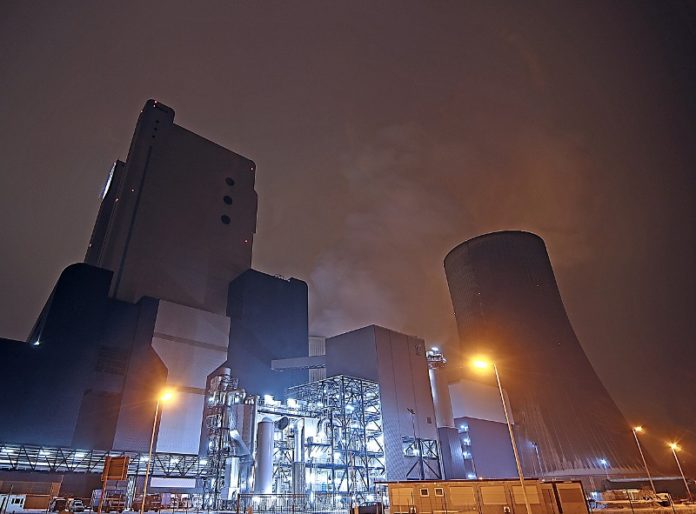 When it comes to the technology sector, business is clearly booming. At Dotcom Magazine, with this post, we wanted to show just how successful some companies operating in the technology industry have been in the last three years. We have highlighted what we feel are the top five and the findings were based on stock returns, profits and revenues, as well showing some interesting trends that are driving world’s economy.

Stamps.com were one of the first firms to receive approval from the US Postal Service for selling postage stamps online. Currently, the LA-based company recorded a revenue of $139.6m by the end of the second quarter this year, a figure that has gone up by 20%. In terms of actual stamps printed, it has printed around $1.6b during that same period, which was an increase of 6%. The company has recently just bought MetaPack, the UK software company that has The North Face, Zulily, Urban Outfitters and Adidas among its customers and is therefore looking to expand even more.

The online human resources and payroll software company, Paycom, has given its clients, that number in the 17,000s, a complete, single-database service that allows the management of employment fully from acquisition through to retirement. Over the last year, the company’s stocks have doubled, making that an all-time high with $128m. A lot of its growth results from the company’s smartphone app, which is great as it has only been released for a year.

It was a bit of a tumulus year for Facebook, as it suffered a tumble due to the Cambridge Analytica data scandal and the subsequent one-year low that its stock hit. However, the social media giant weathered that storm and in the second quarter managed to accumulate around $13.2b worth of revenue, mainly derived from advertising. That was an increase of more than 42%. Mark Zuckerberg’s company also experienced an increase in the people who use its site and services on a day to day basis by around 11%.

In its capacity as a Silicon Valley-based computer networking business, the success of Arista Networks is largely connected to the major organizations that it has partnered with, such as Intel, Google, Microsoft and Amazon. The company was able to ship over 15m cloud networking ports around the world. During its second quarter it reportedly experienced an impressive increase in its revenues of 28.3%, equalling $519.8m.

Amazon is continuing to grow at a similar rate to that of a start-up, which is kind of amazing when you consider it’s probably going to be the next $1-trillion company. It is believed that Amazon, with its intense grip on the eCommerce industry, is responsible for around 50% of all the digital sales made in the US. Nike, Party City, Kohl’s and Best Buy are all now partnering with Amazon and as the eCommerce behemoths Web Services strand is responsible for the generation of a continued stream of profit, there seems to be no stopping Amazon.