Women in business are becoming an increasingly formidable force, with many big companies based in Los Angeles being les by some of the most motivated and hardest working females in the world of business. In honor of these, we’ve decided at Dotcom Magazine to highlight five in particular of the women-led Los Angeles businesses that are really making waves.

Repurpose, as the name hints at, is a manufacturer of sustainable tableware. At its helm is Lauren Groper, the company’s CEO. Just how successful has the company been in recent years? Well, it saw an increase in its three-year revenue by 1,205% to bring in takings of well over $2m in 2017. As part of the company’s growing and expanding reputation and exposure, they sell a wide variety of different plates, bowls, straws, cutlery and so much more. All of the items you can buy from Repurpose are fully 100% compostable.

P.F. Candle Co. is the brainchild of Kristen Pumphrey. Although she first poured candles at the tender age of 12 years old, the company since 2013 has taken on a further 24 companies and made revenue of about $3.4m during 2016. The idea behind the company and its candles is to help ensure that life smells better through their eau de parfum, incense, room sprays, reed diffusers and of course, their candles.

In case there’s any confusion, the JC stands for Jennifer Constantine. She has formed a company that specializes in making pie pops. The company obviously managed to capitalize on the country’s love of desserts. Ms. Constantine has been at the helm since the beginning and therefore was there when the sales grew by 2,833% to total $5.2m during 2016. A large increase from the number in 2013. JC is incredibly popular in the region and known for her take on innovative take on these special frozen dessert pies she sells. They are made using a mixing a creamy recipe with textured and crunchy toppings that took inspiration from traditional flavors of pies.

What became Banish, started rather simply as a YouTube video by Daisy Jing all about one subject – acne. Thanks to those initial tutorials all about skincare, Banish is where it is today – a highly successful business. During 2017, it made over $2.7m in profits, which was an increase of 2,573%. The company now makes natural and fresh facial and skin products to help eliminate blemishes, spots and various other conditions.

SmartyPants Vitamins is an interesting business. Especially if you are interested in avoiding artificial ingredients, GMOs and gluten. Led by the CEO Courtney Nicholas Gould, the manufacturer of very safe and natural vitamins has taken the company to have an increase in sales of 1,017% in 2016, compared to 2013, which translated as a whopping $23.6m in sales. The company was interested in simplifying health and that the best vitamins are those that are all in one and feature high quality ingredients delivered in an enticing and tasty way for a reasonable price. 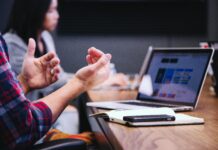 These 5 Simple lucrative side hustles can help your net worth 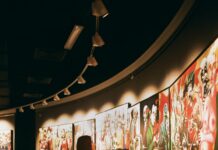 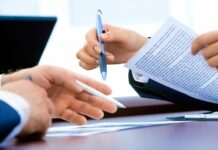 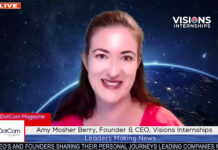 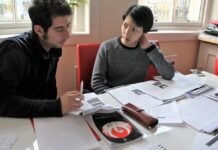 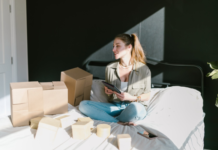 6 Ways to Save Money When You’re Selling Online 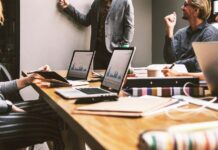 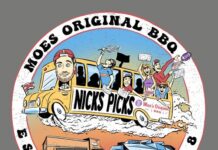 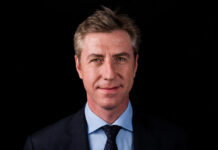 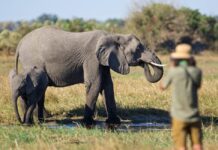 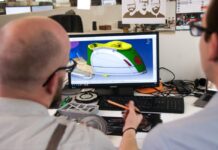 Top 5 Interesting Startups You need To Watch For in 2019 Announced By DotCom...