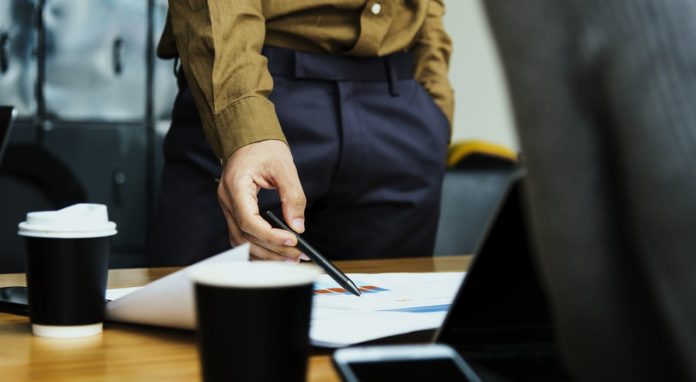 In the most recent list of the of the most powerful people in the world, 28 were CEOs of major businesses and companies. In this post, the team here at DotCom Magazine have put together a list focusing on five of those individuals. Most of the names on our short list should not come as much of a surprise though, as they are owners of some of the biggest companies in the world.

Warren Buffet has been one of the most powerful CEOs in the world for some time now, as he has been the CEO of his multinational conglomerate holding company, Berkshire Hathaway since 1970. At 87, things are still going well for Mr Buffet as he has a net worth of around $86.9b and is in charge of over 360,000 employees.

Tim Cook is a name that most people will be familiar with, regardless if you are interested in business or not. This is because Tim Cook is the 57-year old CEO of tech masters Apple. With more than 80,000 employees under his direction and a net worth of $625m he more than deserves to make the cut. Steve Jobs left some pretty big shoes to fill, but it seems with the continued success of Apple and their products that Tim Cook has been more than up to the challenge.

South African-born Elon Musk has become something of a figurehead for the electric car industry and commercial space travel. He is the CEO of both SpaceX and Tesla and at 46 is reportedly worth a cool 19.6b. With more than 42,000 people working for him, he is a business force to be reckoned with. Often seen as a quirky and very outspoken character, it is hard to judge him too harshly when he has made real inroads in bringing electric-driven cars to the mainstream.

It would not be a complete list of the most powerful CEOs on the planet if we didn’t mention Mark Zuckerberg. At the helm of Facebook, the biggest social media platform in the world, he has a net worth of $74.2b, but oversees just 27,742 employees. Interestingly, of the 10 that made the full list, Zuckerberg is still the youngest, at 33 years old.

Likewise, any list that features the most powerful CEOs in the world, should have the most powerful of them all. It is probably not the biggest surprise in the world that, as the founder and head of Amazon, Jeff Bezos is considered to be more powerful than any of his rivals and fellow businessmen and women. At just 54 years of age, he has a net worth of a staggering $132.50b and oversees an incredible 566,000 employees. He’s done exceptionally well when you consider that Amazon originally started life as a small-time, family-run book store. Now look at it! There is not much you can’t buy from Amazon now.