Robotics companies have been pushing the boundaries over the last few years, thanks to the developments in Artificial Intelligence. Every day now we are seeing pushing towards our world being filled with more robots, in various           forms.

Although you may have the view of robots being strictly humanoid things, this is more in line with science fiction than science fact, though there has been movement in that kind of direction. Most robots are robots in the sense of them performing tasks. With the view of making our lives more comfortable, more convenient and easier. Think of the Roomba vacuuming robot that seemed like such a far-fetched idea at first and now is found in various homes throughout the world. In line with the continued development and progress of robotics in the world, we wanted, at DotCom Magazine, to highlight what we feel are the top five robotics companies that are really making waves.

Autonomous Solutions refer to themselves as the global leaders of vehicle automation systems that are independent of vendors. It has many clients around the world that use its automation products such as the Los Angeles Police Department, Luke Air Force Base, Rio Tinto Ford Motor Company and Anglo American. They have automated at least 75 different types of vehicles in nine different industries and it is automation of ground vehicles that they particularly excel in.

Schunk originally started as a mechanical workshop run by Friedrich Schunk. The company is particularly famous for its gripping systems and clamping technology. It is the leading name in the world of hydraulic expansion tech and gripping systems. Not the most exciting thing to everyone, but still necessary, for the industries they are used in.

iRobot was established by three graduates from MIT in 1990, and has its goals set on building military defence and space exploration robots alongside its more consumer-focused robots. For that section of the business, the consumer robots, they are focused on chores on the outside and inside and brought us the Roomba Vacuuming Robot and the mopping robots family known as Braava. As well as its foot holding as one of the leaders of the consumer robot market, it is also aiming at entering into the design and construction of smart homes.

DJI is a company that designs flying camera stabilization systems that are in control of camera motion and placement. It is based at China’s own Silicon Valley in Shenzhen. They are responsible for making sure its customers have a top-level professional photography experience. Along with this, it also focuses on the manufacturing of unmanned aerial vehicles and drones. 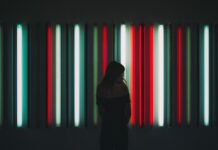 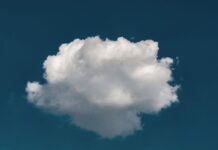 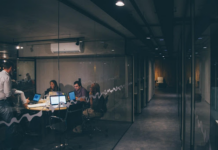 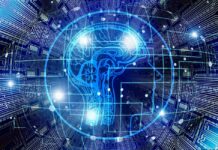 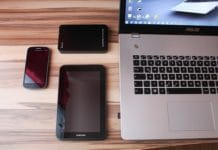 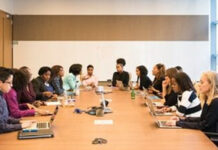