Portland in the North West is quite an unassuming place. It’s the home to epic snowstorms, quirky and trendy doughnuts and that awesome sketch comedy show Portlandia. As well as a slew of amazing indie bands. It’s also, you may not have known, the home to some of the most interesting and enterprising small businesses and startups in America. In the following post therefore, we decided here at DotCom Magazine to highlight five in particular that are our favorites. Although there’s many more we could have featured, we felt this would provide a snapshot view of some of the companies to watch from this curious and isolated part of the startup scene in the country.

First up is The Clymb. This is a startup aimed at outdoor lovers and was founded by Cec Annett and Kelly Dachtler. It’s unique selling point and what makes it stand out from the sea of other startups is that it is directed towards people who are looking for price reductions and discounts on gear they can use in their outdoor pursuits. They live and breathe outdoor adventures and are successful in catering to this very specific niche in e-commerce.

Simple is a Portland-based startup that was setup by Josh Reich as a direct response to feeling frustrated with the experience he was having with online banking. What Simple offers is a… well simple banking app that will appeal especially to the modern bank customer who wants a simplistic interface and the app caters to people who are looking for help to make their various goals in saving money.

Cozy is another startup that was formed with the aim of making things easier and more convenient for people. The company was setup by John Bragg and Gino Zahnd with the purpose of focusing on the need of renters and landlords who are seeking a much easier way to pay rent and manage tenants. The company is actually officially a San Francisco transplant that moved to the Silicon Forest back in 2013 when they realized how popular Portland was becoming.

Airbnb were not the first platform to make it easy to rent out vacation accommodation. Vacasa has actually been an industry leading force in this department for a number of years. It has always been their aim to make it so vacation rentals are as approachable as they can be for the normal user. This has really paid off for the company as it listed as number nine in the fastest growing company’s list of 2014. In November of 2017 it made a whopping $40m. What began as a two-person business when it was formed by Eric Breon and Cliff Johnson in 2009 has become a company with a workforce of 1,000-strong.

Treehouse, like a number of others, is actually a transplant startup. However, you’d never know it didn’t solely originate from Portland, due to its approach towards free and later life learning. It was formed by Ryan Carson and has accumulated around $12m in just 12 years. It’s not even really about money, and it hit the headlines a couple of years ago when it was looking to institute an official four-day working week. 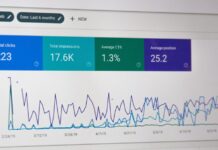 How to Harness SEO: A Guide to Action for a Startup, A DotCom Magazine Exclusive 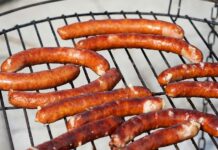 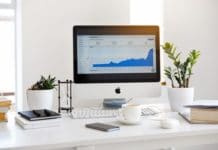 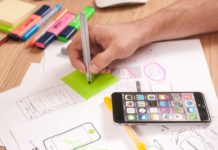 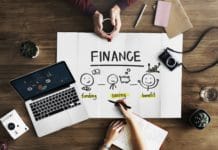 Top 5 Startups to Work For – Announced By Dot Com Magazine 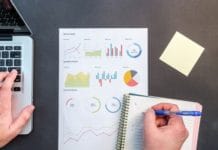