Dr. Jay Eitner is a proud product of the New Jersey public schools. A graduate from Union High School in 1997, Jay attended The American University in Washington DC with a BA in interdisciplinary studies.

He began his teaching career in Roselle, NJ teaching a variety of subjects including social studies, computers, and digital literacy. Known for being outside of the box and for strong technology infusion, Eitner strived to make a learning environment that was student centered, data driven, and technology infused.

Jay received his Masters Degree from Kean University in 2004 and was hired to teach 8th grade social studies in the nationally recognized East Brunswick Public Schools. During his time in East Brunswick, Eitner has written & received over $140,000 in grants for his students. Grants ranged from podcasting equipment to creating a fully-interactive gold-rush experience, where students dug for gold during their westward expansion unit.

Jay obtained his supervisor, principal, and school administrator certificates from the NJPSA NJ-EXCEL program in 2009. Administratively, Eitner has served as a middle school Assistant Principal in the Washington Township Schools, a K-12 Supervisor of Social Studies in the Hopewell Valley Regional School District, and a Superintendent of Schools for the Lower Alloways Creek School District and the Waterford Township School District.

He has presented a series of workshops on digital leadership, technology infusion, and student achievement. Awards range from the National Superintendent of the Year to The White House MakerSpace educator of distinction, and was even named as an Academy of Arts & Sciences Educator To Watch. 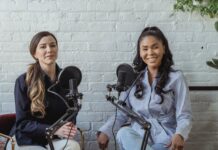 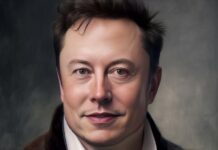 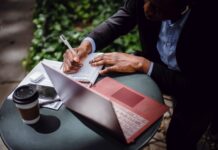 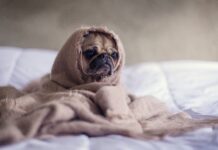 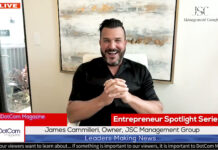 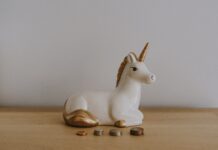 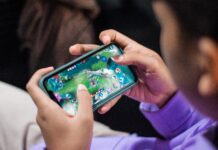 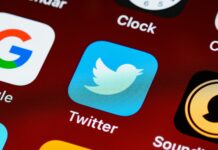 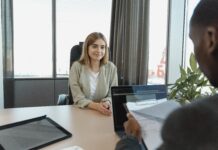 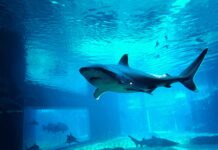 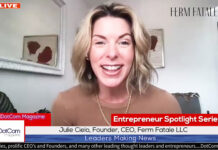