There are golden visa programs that allow people to move countries by providing investment capital. These visas can be obtained in a number of different ways, and the requirements differ from country to country. The program requires an individual or company to invest in order for them to get residency or citizenship with the golden visa country. If you’re thinking about moving abroad, then this article will give you all your questions answered on what golden visas are and how they work!

What is a Golden Visa Program

The Golden Visa Program is a fast-track system for obtaining residency and citizenship in an EU country. What this means is that golden visa holders are able to live, work and study anywhere within the European Union as they have obtained permanent residency status. 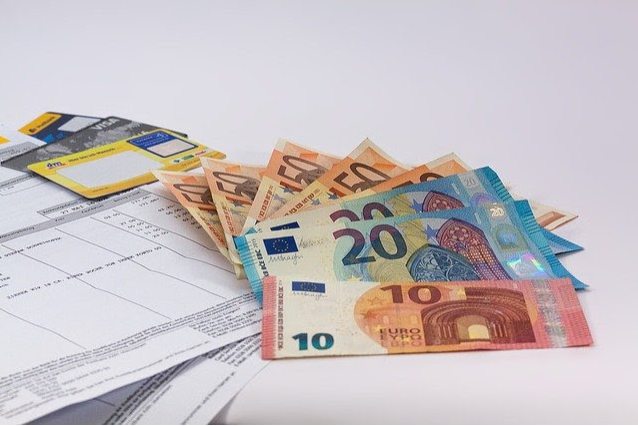 The Golden Visa Program has led thousands of individuals from all over the world (including China) into seeking out opportunities for residing in Europe without having first lived there continuously since January 2013 or being offered employment by any company based in one of the 28 member states. The long list includes France, Cyprus, Greece, Portugal among others. In exchange for investing EUR 300 000 (or its equivalent value), applicants can gain access to these countries’ job markets with ease while also being able to reside in one of the world’s most sought-after destinations.

How to qualify for a golden visa

In order to qualify, golden visa applicants are required by law to invest at least EUR 250 000 into a qualifying investment which can be either a company registered within an EU country or government bonds. This investment needs to remain untouched for five years and any unused funds must also have been invested during this timeframe. The applicant is free from any taxation on these investments and there are no restrictions as they will not need permission from authorities in their home countries if it is compliant with relevant legislation before being granted residency rights in Europe.

The program varies from country to country. Applying for the Portuguese golden visa Program you’ll have various choices of investments, fast processing, and a minimal requirement for residency. The country has an astonishing growth rate of over 25% which creates plenty of opportunities for golden visa applicants.

The process of obtaining a golden visa

If you want a Golden Visa, you’ll have to go through the same process as any other person who wishes to enter a country. The golden visa programs are an immigration tool that allows foreign citizens with significant capital investments in their home countries, or those from outside of the EU, to move and live in these countries for renewable periods of five years without having to apply for residence permits every year.

This investment can be made either by buying real estate worth over €500 thousand Euros (€350 thousand if it’s located on islands such as Mallorca), investing at least €250 thousand into government bonds issued by Spain or Portugal under certain conditions, creating more than ten jobs paying at least €4500 per annum each, starting business activities worth over €100 million Euros within three years among other conditions.

Once the golden visa has been obtained, it is possible to apply for a residence permit that will allow you to live in Spain or Portugal without having to worry about deadlines and restrictions on how many people enter these countries each year. Plus, once your golden visa expires after five years of living abroad with this type of residency card, you can also return back home if needed!

Some of the countries in which you can live a comfortable life with enough money to support your needs are countries like Malta, Monaco, and Luxembourg. Many countries have more than one type of visa program that is attractive to wealthy foreign investors who want to relocate there for the right reasons.

The countries mentioned above offer very low-income taxes as well as residence rights for foreigners who purchase real estate worth over 350,000 euros or hold at least a 250,000 euros deposit in a local bank account. The requirements vary from country to country but they all share the same goal: attracting overseas capital by granting long-term residency permits on easy terms depending on how much you invest into their economy.

In countries such as Spain and Portugal, it’s not just about buying property. Investing 100,000 euros in a business or buying government bonds worth at least 500,000 euros can also lead to a golden visa.

Frequently countries impose stricter requirements for applicants who are not married to an EU citizen, but often the sum is lower and they need less property investment. Other countries like Greece offer citizenship after five years of residence if you invest over two million euros into their economy.

Here’s a list of countries to live in with a lot of money:

Tips on how to move countries with your family

If you have a family and are looking to move countries, you will want to think about the best way to do so. There are many different countries that offer fast-track residency programs and some of these countries have great education systems for children as well as strong economies with good career prospects.

A few countries that have excellent family immigration options include Canada, Portugal, and Spain among others. If your child is still under 18 years old when they go through this process then a spouse or partner can apply on their behalf if they’re not yet over 21 themselves. If both partners meet all other criteria but only one has minor children, it’s possible for them also to be included in the application at no additional cost. The countries with the shortest waiting times are countries like Portugal and Spain where there is low demand.

The first step in deciding which country to move to for your family will depend on what you want from life, but whichever it is that will be right for you then should have many options available. There may also come a time when one spouse or partner wants out of the marriage and moving countries could make this process easier if they only stay behind temporarily until their residency expires before returning home again. Whatever your reason, knowing how different countries compare can help save you time and money so give some thought as well as research into each option carefully before making your final decision. 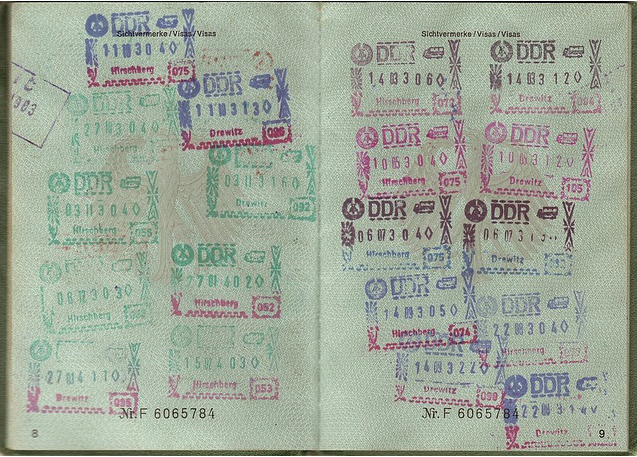 Now you know the basics of the Golden Visa Program. Make sure to do additional research since this is a huge decision you have to make. Know the process well, as well as which country fits your needs best. Make sure to learn some tips on how to make the process easier. Good luck!

DotCom Magazine Reports Survey Indicating About 35% Of Americans Can Work...