Some of the most common issues with employment contracts are not understanding what they contain, or not reading them at all. These can lead to serious legal implications that an employer may be fully aware of but the employee is not. This article will discuss the pitfalls that you can avoid with proper training and help educate yourself about your rights as an employee. 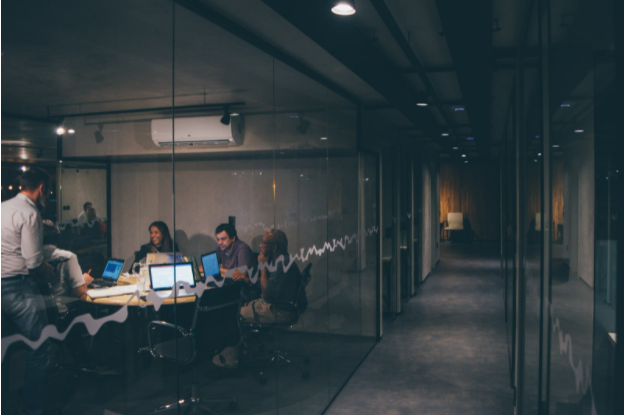 According to a legal article from UCLA, one of the most common issues with contracts is that people often don’t read them before agreeing to them. In this case, it is usually best for employees not to sign anything without reading over the contract thoroughly and understanding every detail. This includes all paperwork you receive from your employer as well as forms from other places, such as banks or credit card companies.

As they are written in legal language, it can be difficult to understand what is being said without proper training. For example, many employees don’t realize that when signing up for services for their work email address they are also signing a legally binding contract with the company that provides those services. This means that if their employer changes service providers, the employee could be stuck with a steep bill for penalties associated with the termination of the contract.

Being Sued For Sexual Harassment

When an employer is found to be liable for sexual harassment it can spell disaster for them. Not only could they lose valuable employees, but there is also the chance that they will face lawsuits from all of the people who were harassed and paid lower wages because their employer allowed this behavior to continue without taking action.

This situation often comes about when employers are not aware of their own policies. There are online courses that staff and workers can take to address this matter. If an employer did not provide anyone in the company with sexual harassment training then they are more likely to be held liable if there is a case brought against them.

The same goes for any employees who are involved in the harassment incident. Without proper training, it becomes difficult for everyone to know what they can and cannot do in the presence of others, and what kind of behavior they can expect from their fellow workers. This means that in some cases an employer may not even be aware that there is a problem until it is too late.

Employment contracts are often not terminated properly, leading to serious legal issues. This is due in part because some employees being unaware of the requirements for terminating employment. It’s also important for an employer to understand what they can and cannot do when letting someone go.

For example, an employer may end up in court if they decide not to re-offer a position to someone after their contract has expired. This is because many contracts include language that outlines the terms of re-employment. Without proper training, employers may think that they are allowed to deny positions to people who have already worked for them on a temporary basis.

Being Held Accountable For Losses

Workers are typically expected to act as reasonable people would, with some exceptions. This means that workers are usually held accountable for losses incurred because they ignored the best interests of the employers’ businesses even if there were no legal rules requiring it. Employees who have not been properly trained might be unaware of or lack an understanding of what is expected of them, which can cause problems for both the worker and the employer.

If a person neglects their duties as part of their job responsibilities by failing to perform essential functions such as communicating with clients, not showing up on time, or not taking necessary precautions to ensure work is completed safely, they could be held responsible for their employers’ losses. Employees who are not given any training or education about what is expected of them could unintentionally incur these types of costs.

Many workers lack an understanding of what constitutes discrimination and harassment and how they can legally protect themselves from these practices. Employers who fail to train their employees about the company’s policies on discrimination and harassment leave themselves vulnerable to litigation because they allowed a hostile work environment to exist in their organization, which could lead to sexual violence (and other offenses) against employees.

Employees who are not trained about what is considered harassment and discrimination in the workplace could claim they did not know what was right or wrong, which could result in them facing disciplinary action for inappropriate behavior while on company time. Even if an employee is acting outside the boundaries of the law, employers may still owe them damages if they did not adequately train their employees.

The content in this article should help you avoid the common legal pitfalls that often arise when dealing with employment law. You can also find more information about how to stay compliant at your workplace by consulting an attorney or HR professional for advice on what’s best for you.

Financial Guide: How Does an Exchange Rate Affect Entrepreneurs?

4 Things You Should Know About CGI Animations