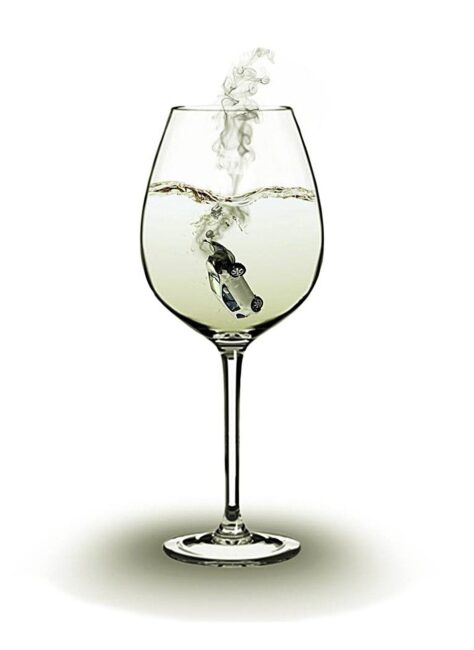 During Summer, the number of people who drink and drive increases. Some people may be unaware of how dangerous it is, but others may realize that driving drunk can lead to severe accidents. There are several reasons why people drink and drive, but the most common ones are to try and escape their problems or to feel more confident behind the wheel. Some people also think that they're immune to the dangers of drinking and driving, or that they can handle it. 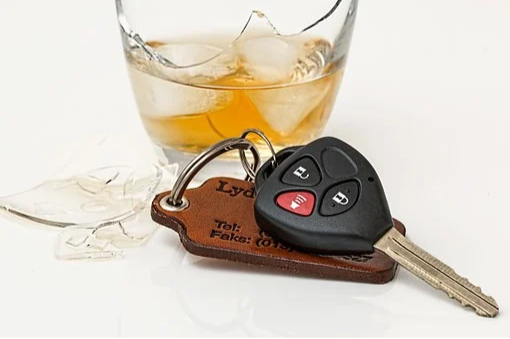 Drunk driving can be dangerous, despite what some people might think. People who drink and drive are more likely to cause accidents or get caught, especially if they have been drinking heavily. Some people also think that drinking and driving are less dangerous during the day, but this isn't true. Most accidents occur during the daytime because more cars are on the road. Regardless of the time of day, drinking and driving are always risky.

There are many ways people might convince themselves that they're safe to drive after consuming alcohol. The most common ones include:

Some people drink and drive so often that they develop a habit of it. This is the most common reason why people get behind the wheel after having had too much to drink. They’ll tell themselves that they know what their limits are, but in reality, they have no idea how intoxicated they really are. They may feel like they can handle it or that they’re not in danger, but this is not the case. Such a scenario led to a fatal accident of the crash victim Steven Benvenisti, who nearly lost his life due to a truck drunk driver.  Luckily, he is now trying to share his story to help get justice for other victims as a personal injury attorney.

Driving after drinking can be a way to fit in with friends or feel more accepted by them. This is especially common among young people, as they want to hang out with their friends and may feel like they're out if they don't drink as well. Drunk driving also happens when someone is surrounded by other drivers drinking; this can make it harder for them to refuse a drink, even though they know they shouldn't drive afterward. 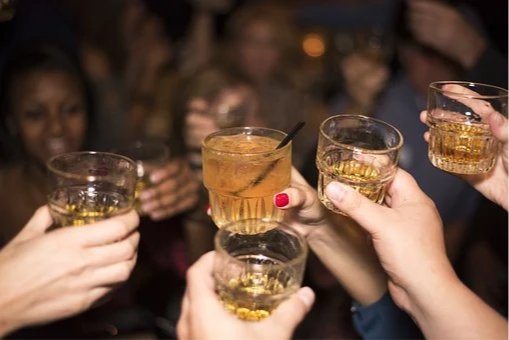 Driving after drinking is sometimes done to escape one's current problems. This could be because they feel overwhelmed by what's going on, and something else to think about or focus on might make them feel better. They might convince themselves that driving drunk won't hurt anyone else and could help them avoid any other issues, but this is not the case and can often cause more problems.

People who drink heavily regularly can develop an addiction that makes them more likely to seek out drugs or alcohol when faced with stressful situations or emotions that make them uncomfortable. Someone who drinks to escape from their problems may need rehab services to deal with their addiction. The rehab process can teach them how to handle life without alcohol.

People who only drink occasionally may not think they're in danger of getting a DUI, but even small amounts of alcohol can affect someone's ability to drive safely. This is especially true for those who are not used to drinking. Or those who have been drinking for a while and haven't eaten anything. It affects everyone's mental health differently, so someone may have only drunk a small amount of alcohol without causing any noticeable problems. Driving after drinking can also lead to accidents, even if the person doesn't have an entire liquor bottle.

Another reason someone might drink and drive is that they're struggling financially. This could be because they need money for bills or other expenses, and they think that selling alcohol or driving under the influence is the only way to make money. Alcohol can also be expensive, so someone who's struggling to make ends meet may resort to drinking and driving to get more liquor. Unfortunately, you cannot solve financial problems by drinking and driving, and it can often lead to more severe issues down the road.

These reasons are dangerous, and none of them is an excellent excuse to drink and drive. Drinking and driving can lead to severe accidents, injuries, or even death. If you know someone who regularly drinks and drives, talk to them about the dangers of doing so. You may be able to convince them to find another way to deal with their problems or at least use a designated driver. It could save their lives – and the lives of others.

In Need Of Financial Advice? Here Are Some Useful Tips