Fury Athletix, a next-level athletic headwear company, is now open for business online at www.furyathletix.com or via the company’s Airstream, located at 2102 East State Highway 114 in Southlake, Texas. 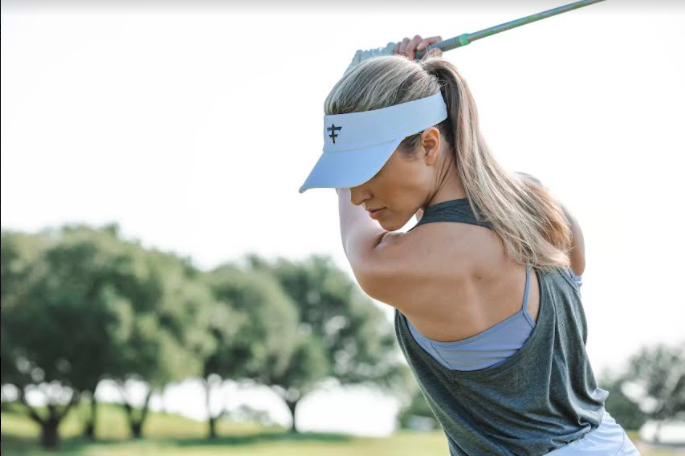 After decades of playing nearly every sport you could imagine, Fury founder and CEO, Jeff Medici, realized there was a significant gap in the athletic headwear space. While countless apparel companies offered hats, few, if any, focused exclusively on providing athletic headwear that combined style and enhanced performance. Fury carries hats specifically designed for each type of athletic activity, such as running, golf, tennis, biking, hunting, and HIIT exercises. The brand has already become well-known for its headwear designed for athletes who aim to push the limits of their potential. His goal was to develop hats for athletes that multiply their performance and serve as a recognizable badge that unites athletes of all kinds.

Fury is not only known for headwear that elevates athletic potential, but also for their community involvement. Those from the Dallas area are likely familiar with the Carroll ISD Dragons. In honor of the school’s mascot, Medici commissioned the creation of an eight-ton, 28-foot-tall stainless-steel dragon with the largest wingspan of its type in the world. Fury the Dragon is located adjacent to the Airstream in the District 114 Plaza. The Fury name is inspired by the dragon and the Fury Athletix logo can be seen on the dragon’s tail.

As a Southlake community partner, Fury Athletix regularly supports the Carroll Education Foundation. In fact, the retailer even donates $1 from each sale to the Carroll Independent School District (CISD).

In addition, everyone on the Fury Athletix team is an athlete in their own right. A few examples include founder and CEO, Jeff Medici, who is an avid golfer; and COO, Lauren Carr, who is a runner and even volunteers with Girls on the Run. Fury also has several professional athletes who serve as brand ambassadors including 3x NFL All-Pro and 3X Super Bowl Champion, Brent Jones; and 5-time Olympian Mark Knowles who was ranked #1 doubles champion in the world and won all four Grand Slam tournaments in men’s/mixed doubles. 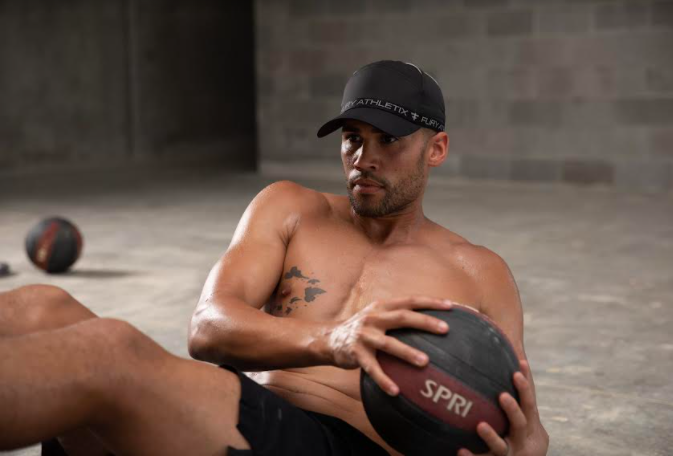 Fury’s Airstream, located next to the dragon at 2102 East State Highway 114, is open Sunday-Friday from 12:00 p.m. – 5:00 p.m. and Saturday from 10:00 a.m. – 5:00 p.m. Customers may place their Fury Athletix orders at https://furyathletix.com/collections/headwear or visit the Airstream location for exclusive gear. For more information on Fury Athletix, visit https://furyathletix.com/.

Why Is Heavy Machinery Relevant Even In The Tech Age?