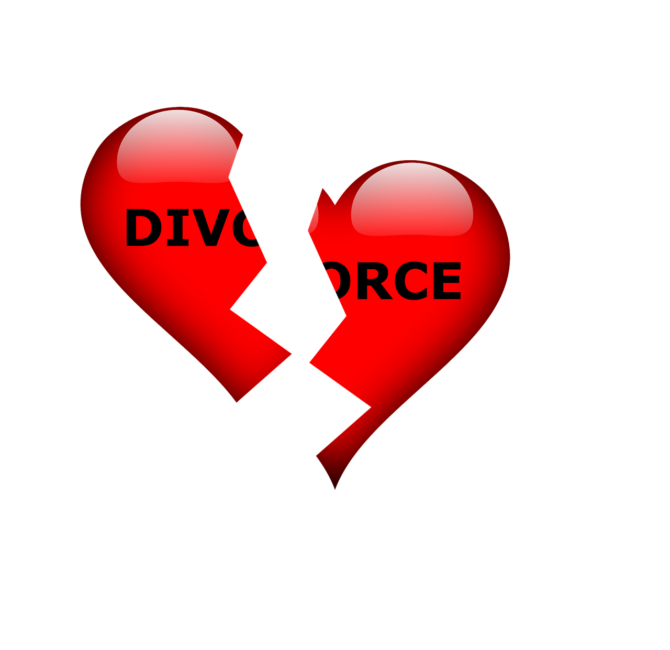 It Affects Your Kids

Children are usually huge innocent victims of a divorce process. They will need to adjust to the court-ordered child visitation schedules, which is going to be uncomfortable for them for a long time. You need to prepare yourself, as well as them, going through the process. 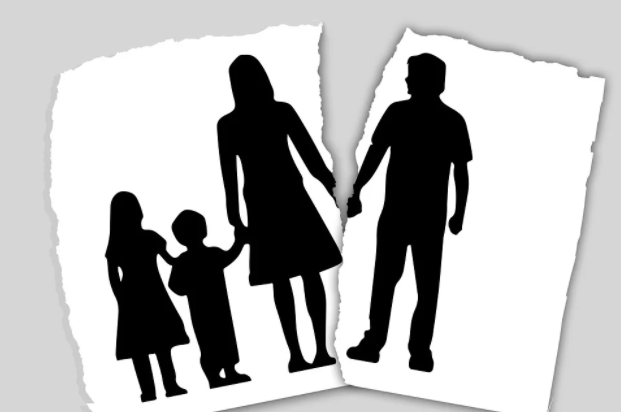 This is going to affect them in a huge way and it can be even more painful for your kids if you don’t try to support them during this difficult period of time. They might feel abandoned, unloved or insecure especially when going from one household into another every week. This means that they need to spend half of their time with each parent separately so that both parents can provide something different than just basic care like feeding, bathing, etc.

Stick by their side and make sure they know that nothing is going to change the way you love them. It’s going to be difficult for both of you but it can turn out into something positive if handled responsibly.

It Affects Both Of You Mentally

Children are not the only ones having it tough during a divorce. The process affects the spouses mentally as well, especially if they have been going through it for an extended period of time. A spouse going through a long term separation will not only deal with financial struggles and family issues but also mental ones such as the following:

Don't be afraid to seek therapy. It is going to be a long process but it's going to help you in the future. Talk about your feelings and tell what happened during the breakup, so you know how to move on from here.

You're going to have to adjust to a new living situation, especially if you have children going through a divorce. This means that the kids are going to live with one parent while their other parent is going to be living somewhere else temporarily. Not only will this new living arrangement change how often your kids can see you but it'll also affect what time of day they're allowed out of the house and who's responsible for picking them up from school or activities on certain days.

One big strain that's going to happen is going to be financial changes. If you and your spouse have been going through a separation, there's going to already be tension about finances because not all of them are going to be split evenly. You'll need the best divorce lawyers for this part if that's what you're going to end up having an issue with.

If things are going smoothly and you split your finances evenly, then things should be fine. You'll want to check in with each other about any financial changes that are going to happen, even if it's just moving your stuff out of the apartment.

Dividing The Property And Assets

Another big matter that's both financial and emotional is going to be dividing the property and assets. Some things will not need to go through this process, like with most states you're allowed to keep everything in your name that was bought during a marriage or prior to it if stated as such on a prenuptial agreement.

This division usually creates big disputes amongst couples going through a divorce. It's also going to be very hard on the spouse who is left with less than what they are used to having or keeping, especially if it was their primary income source.

Think Of It As A New Beginning

On a positive note, think of divorce as a fresh start. You can give yourself a new slate and rethink all of your life decisions going forward. It is important to remember all those good times you had with your spouse during the marriage, as it will remind you why you decided to marry them in the first place. However, always know that there had to be a reason why you decided to call it quits with them.

You need to know that it's a healthy decision to want to move on, and you'll both come out stronger on the other side! 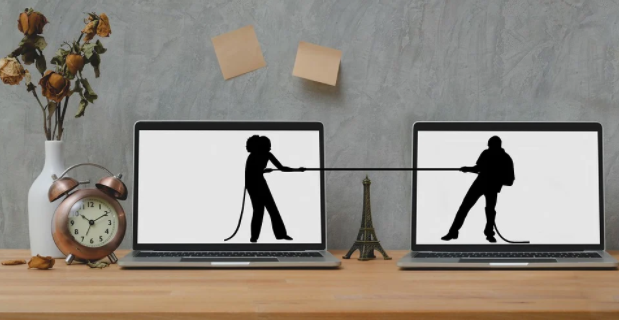 A divorce can be nasty and affects children a lot, as well as the spouses who need a lot of time to recover. It's going to give you a whole new living situation with big financial changes and division of all that you built together. However, always know that it probably was the best choice for both of you and it's a new beginning!

How to Easily Find a Great Lawyer for Your Case

Trading Tips and Tricks to Help You Build Up Fast and...