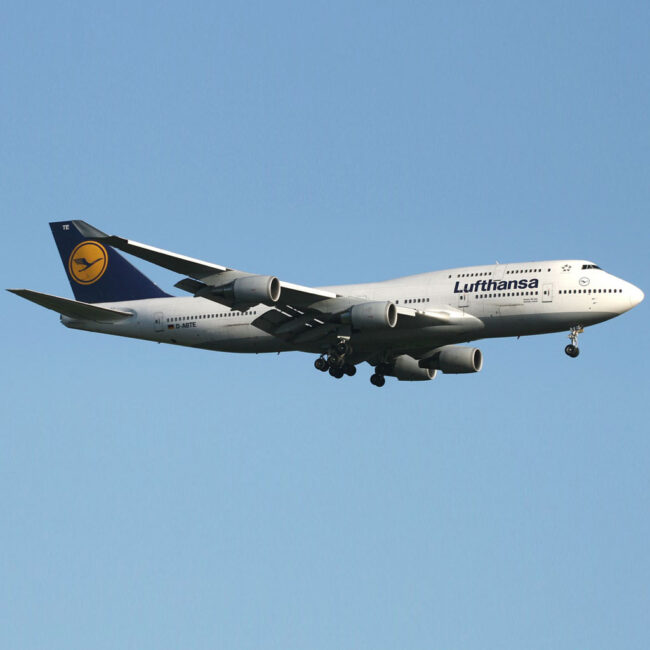 Almost 21 years of service for Lufthansa, more than 106,690 flight hours completed with Lufthansa and 13,527 flight cycles – the Boeing 747-400 with the registration D-ABTE will be available from 13 December 2021 as an exclusive cooperation with Lufthansa and in a limited edition as a collector’s item, key and baggage tag at Aviationtag. 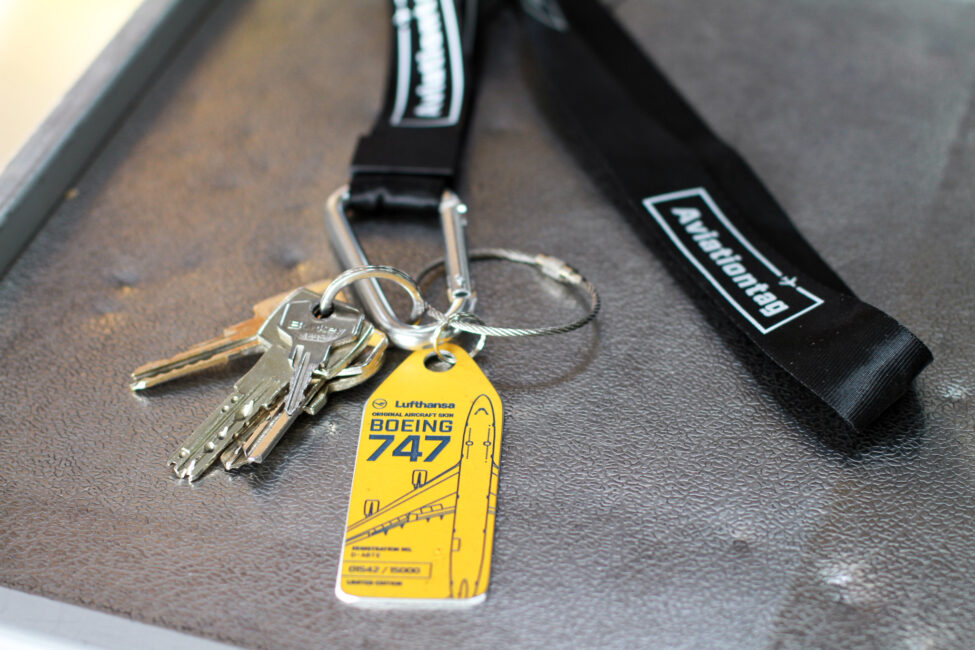 Lufthansa and the Boeing 747 go way back: the German airline added the iconic aircraft to its fleet back in the 1970s. The very first 747-100 with registration D-ABYA took its maiden flight on 26 April 1970, followed a year later by the -200- model.

Lufthansa took ownership of its first Boeing 747-400 in May 1989, according to Planespotters. Registered as D-ABVA, it bore the name “Berlin”. In a way, this name turned out to be quite fitting, with the fall of the Berlin Wall taking place on 9th November the same year.

With further deliveries in the 1990s and early 2000s, Lufthansa’s 31 747-400s became the flagships of its long-haul fleet. And although most of the -400s were retired or scrapped in the 2010s – after serving Lufthansa for around 20-25 years – some 747-400 models are making a comeback at Lufthansa. In October 2021, they returned with some flights, and in November, Lufthansa even started upping the jumbo jet schedule, with some 147 747-400 flights recorded for the month of November, according to aviation experts Cirium. Currently Lufthansa operates a daily rotation from its home base in Frankfurt to Dubai with the Boeing 747-400, while New York’s JFK has 20 rotations scheduled from Frankfurt and Seoul’s Incheon Airport (ICN) has 13 rotations.

Our D-ABTE did not make it back into the current Lufthansa fleet, however, and in fact was already retired on 6 August 2012. The plane was then parked in Michigan at Oscoda-Wurtsmith Airport until 29 May 2013, before changing hands to the US cargo airline Kalitta Air. With its new registration N769CK, the Boeing 747-400 no longer took to the skies, but continued to belong to the airline until September 2021, which used it as a spare parts store.

Now we are delighted to be giving “Sachsen-Anhalt” a third chance by adding it to our Aviationtag fleet.

To make an Aviationtag, parts of the outer skin are disassembled and cut at our very own manufactory in Cologne until they are small enough be punched into the distinct Aviationtag shape. The final step in this upcycling process is precise laser engraving. Each of the strictly limited-edition Aviationtags features the aircraft type and registration number, the edition number and size. Each Aviationtag may differ from other serial numbers in thickness, colour and structure and is one of a kind.
The engraved data can even be used to locate registered users thanks to Aviationtag’s own dedicated Lost & Found Service.

When he founded bordbar design GmbH 15 years ago, the passionate aviation geek Stephan Boltz fulfilled his dream of turning discarded aircraft trolleys into functional design furniture. Over the years he built up a global network within the aviation industry and his passion for aviation grew unabated. Finally, in 2016 he had the idea of giving decommissioned aircraft a new lease on life as well as aircraft trolleys: Aviationtag was born – a pocket-sized piece of aircraft history. Once the project reached cruising altitude in 2018, it was time to bring Tobias Richter, another experienced airliner, into the company cockpit. He navigates the Aviationtag division as CCO. 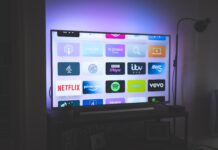 What Are The Advantages Of Traditional Marketing? 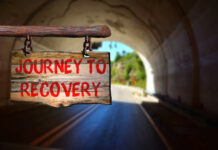 A Complete Guide To Addiction Recovery 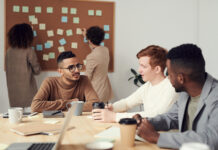 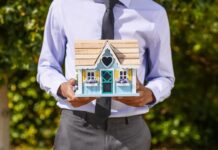 5 Tips For Finding The Right Mortgage 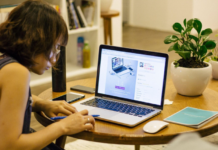 The Impact Of Technology On Writing Essays 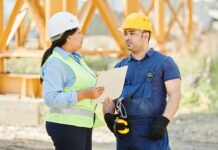 This Equipment Will Help You Improve The Safety Of Your Employees 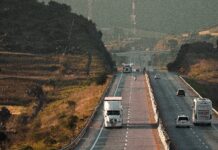 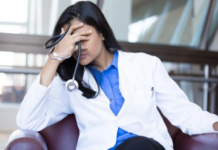 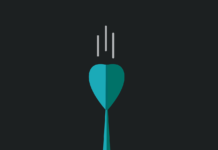 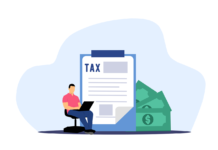 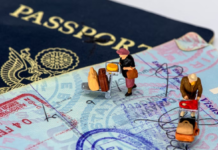 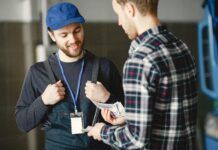 Tips on How to Stand Out From the Crowd