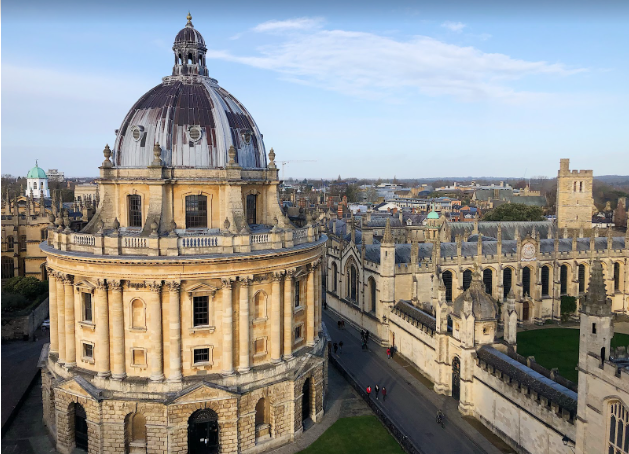 Universities come in several styles. Apart from their status, one of the most visible distinctions is campus versus city. A campus is the grounds, buildings, and facilities of a higher education institution. Every university has these unless they’re entirely online-based. However, some campuses are set apart from the rest of their affiliated town or city. Here bachelors can not find beautiful Latin brides and Ukrainian brides  online of offline, as they can do it at home. But they will find a lot of friends and may be even future partners in business and enterprising.

For many, this escapism from the hustle and bustle of the city is very appealing. Imagine some secluded and insulated world for an essay writer, a mathematician, and a scientist to think in peace about their research and work.

If you are wondering when is the best time to visit college campuses, the answer is years before your application. Choosing a university is an important decision, and you need to feel safe and secure with your decision – maybe a road trip would be a good idea?

We have compiled some of the most beautiful, original, and unique campuses around the world. Both those that stand-alone and those more embedded in an urban environment will get a fair hearing. These are the university campuses you need to visit.

The inanimate star of the Sally Rooney adaptation Normal People, Trinity College, is modeled on the collegiate style of the Oxbridge institutions. Trinity was founded five centuries ago in 1592, making it one of seven ancient universities to exist in Britain and Ireland. 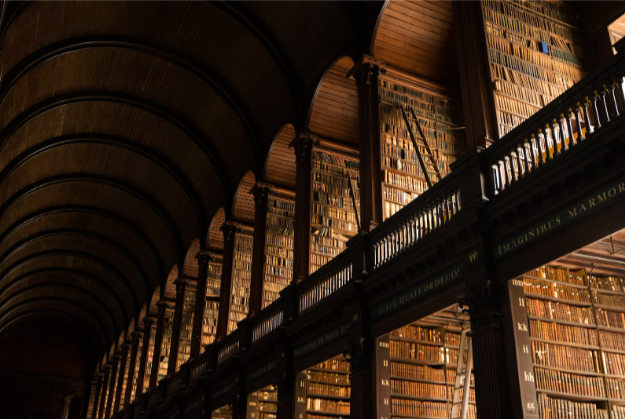 Located in the center of Dublin surrounded by history, it is indeed a significant part of history itself. Trinity sits opposite the Irish Houses of Parliament and has stunning Georgian architecture. Amongst its famous alumni are some of Ireland’s finest – Oscar Wilde, Jonathan Swift, Mary McAleese, George Berkeley, and Edmund Burke.

Admission is highly selective and based entirely on academic merit – visiting the campus should provide an excellent impetus for rigorous studying.

This Portuguese institution was established back in 1290, initially in Lisbon. The institute shifted around before settling in the city of Coimbra in 1537. The year 2013 saw inclusion for the university on UNESCO’s World Heritage List.

Since 1597, the university has resided in the Alcaçova Palace, purchased from the Portuguese royal family. The grand square and towering position on top of a hill in the old quarter of the city are stunning. The town is small enough to walk around and enjoy a pastel de nata in addition to exquisite architecture and ceramic tiles.

Some universities are merely campuses to visit. For Oxford, the task involves visiting an entire city. It had to be one of them; Oxford and Cambridge dominate the consciousness of ‘university’ in the UK and worldwide. There is no known date of inception for the institution, but teaching has existed in Oxford from at least 1096. Essentially, the place has been a hallowed spot for minds since then.

The university imbues the entire city with beauty. Walking around, you will encounter many bold and inventive architectural styles bound up with the pursuit of knowledge. For instance, the cutting edge sciences house themselves modern steel and glass buildings. In contrast, the ancient halls and squares are perfect for theology, maths, and law.

Moreover, the University Parks offers excellent places for autumnal walks and a spot of arboreal pursuits. Oxford is an unmissable destination, whether you are entering university or not.

A prestigious Ivy League university dedicated to contributions in all fields of knowledge, Cornell University is situated mainly at Ithaca. At the Ithaca campus, there are numerous green spaces, Gothic buildings – such as the unmissable Sage Chapel, which will take your breath away.

Eclectic styles combine on the campus, with inspiration from Gothic, Victorian, and neoclassical styles rubbing up against the brutal and modern forms of internationalism and modernism. You can see it all at Cornell.

The Glasgow School of Art (GSA)

Located in the Scottish city of Glasgow, the GSA is an art school housed in gorgeous buildings designed by the eminent architect Charles Rennie Mackintosh. While not as old as some of the institutions in this guide, the GSA is still beautiful. The School comprises many iconic buildings and landmarks. Unfortunately, the famous Mackintosh Building has been ravaged by two fires in recent years of 2014 and 2018; it is in a rebuilding process. The rest of the campus, which is city-based, is still  worth visiting for a taste of Scottish culture.

In the West End of London lies Bloomsbury, a district synonymous with Virginia Woolf’s eponymous-geographical group. In addition to the British Museum, there are multiple educational institutions found here. The University College London, the University of London, the London School of Hygiene and Tropical Medicine, and many other diverse places of study, to name a few.

If you are visiting London, a visit to Bloomsbury is essential. These universities exist around several garden squares, like Bloomsbury Square, Russell Square, and Bedford Square. Also in the district is Senate House, a towering library not always open to the public, but included during campus tours.

Numerous churches are present too, such as St. George’s and St Giles in the Fields, demonstrating the tightly bound past between education and religion. If you do visit London for university scouting, you will certainly  pass through this way.