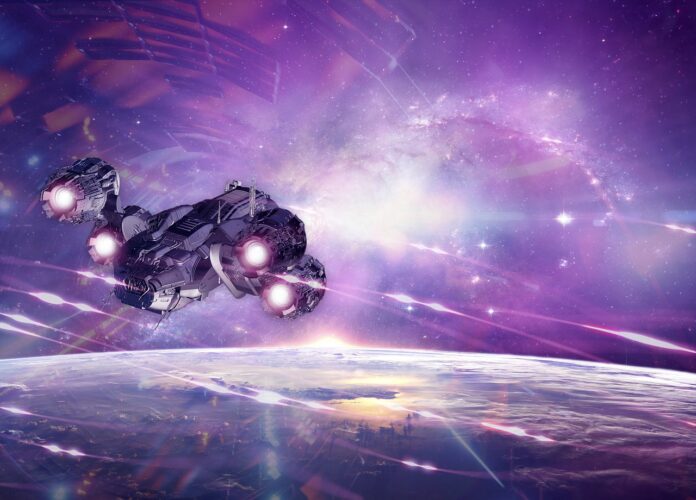 After years of speculations, it is now widely assumed that the iPhone 14 Pro will finally contain an always-on display. We’ve recently discovered more about the numerous applications that could be made of it.

Bloomberg’s Mark Gurman said that information such as “weather, calendars, stocks, activities, and other data” will be available on the iPhone’s always-on display (AOD). Furthermore, an option similar to that seen on the Apple Watch 7 will reportedly be available to restrict essential data from being displayed on the AOD. As a result, even if someone else has access to your phone, they won’t be able to access any of your personal information.

AODs had been rumoured to be coming to the iPhone 14 Pro for some time; however, Gurman now believes that Apple is finally making a move due to the release of iOS 16 and the new lock screen. According to him, Apple’s forthcoming iPhone operating system would include a new lock screen design and a slew of new app widgets.

Always-on displays must have a low refresh rate and a low brightness level to be efficient. This contributes to environmental preservation. As a result, Apple has been unable to introduce AODs into previous iPhone models, and this functionality will likely be limited to the iPhone 14 Pro.

Despite having variable refresh rates, the iPhone 13 Pro and iPhone 13 Pro Max can only run at a maximum of 10 Hz, rather than the 1 Hz required for an AOD to function correctly. According to various rumours and projections, this feature will most probably be restricted to the iPhone 14 Pro models and is not expected to be featured in the iPhone 14 basic model.

It is expected that future iPhone Pro generations will include a variety of enhancements, one of which will be the AOD. Along with a 48-megapixel camera, Gurman predicts that Apple will lower the bezels surrounding the display, introduce a new central processing unit (CPU) called the A16, and replace the iPhone’s famous notch in the display with a new pill and punch-hole cutout design.

It has been hypothesised that Apple may discontinue the 5.4-inch iPhone 13 compact model in favour of the 6.7-inch iPhone 14 Max model. Individuals who want to upgrade to a larger display but don’t want to pay the extra money for the Pro Max model may find this exciting news.

Anyone who has been holding out hope that Apple will incorporate USB-C inside the iPhone with the release of the iPhone 15 in the next year will be glad to see that Gurman believes this to be a possibility. The news that all four of the projected iPhone 14 models will continue to be powered by Lightning connections is upsetting, especially given it was first revealed by an Apple source.

None of these rumours will likely be confirmed until September when Apple will manifest the iPhone 14 to the public for the first time officially. More information on the upcoming iOS 16 software can be found on our resource sites for the iPhone 14 and iPhone 14 Pro. This software will be made available alongside the new iPhones.

This Sensational 29 year old is Crushing it