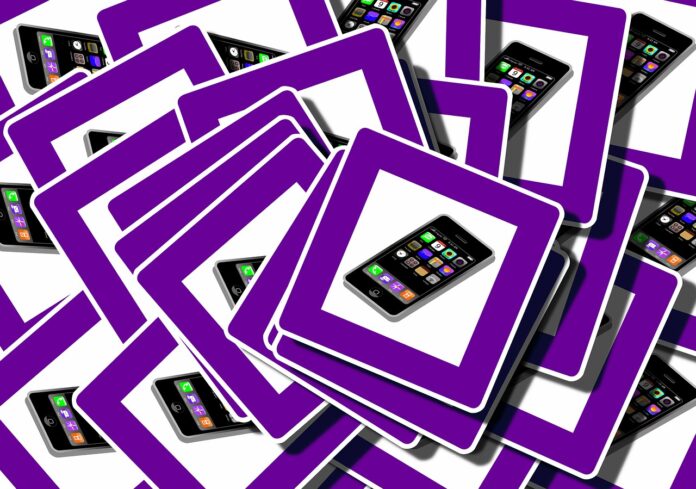 This is a product you’ll use and adore every day !

iOS 16 is packed with new features, but they will fundamentally alter how you use your iPhone daily.

This fall’s iOS 16 will fundamentally alter the way millions of iPhone users interact with their devices. You won’t have to re-learn the iPhone’s interface from scratch because there aren’t any significant changes to the UI. But there is a slew of large and tiny new features that will be activated practically every time you pick up your phone.

Millions of iPhone users can rely on these five functions daily. The fact that they’re so helpful, or perhaps just a part of the iPhone experience in general, means they’re likely to become something we identify with the platform.

After installing iOS 16, this dramatic transformation is the first thing you see when you pick up your iPhone. You may see it even before you start the process of unlocking it.

The redesigned Lock Screen is more personalizable, visually appealing, and packed with information. The excellent picture treatments, connected Focus modes, and Photo Shuffle will also alter dynamically during the day.

iPhone users used to have the same lock screen with a different background that was sometimes buried by a long list of alerts. This has changed. It’s a paradigm shift to have your smartphone’s Lock Screen be customisable and helpful. Before installing it on your iPhone, look at all the customization options for your Lock Screen. We promise you won’t want to go back.

Corrects spelling errors or clarifies the meaning of an email that was maybe a bit too brief. You may change an iMessage you’ve sent up to 15 minutes after you’ve sent it, and the recipient will see the message as “updated.”

The value will be added to those “blue bubble” iMessages shortly.

If you can modify a message, you may delete it by editing all of its content. As a result, iMessages can be “unsent” similarly. This is a nice thing to have if you’ve ever accidentally commented on the wrong topic.

Some people are worried that these functions may be abused; thus, it’s possible that the period could be reduced or the functionality will be optional in the future. No matter what happens, this long-overdue addition will still be highly beneficial to most users. Make sure you know how to modify and delete iMessages before installing the app on your phone.

It’s a minor change…a hardly apparent new option tucked away in the Sound and Haptics section in Settings. However, the new iOS 16 keyboard haptics significantly improve how typing on an iPhone feels.

This autumn, you’ll want to turn the feature on (if Apple doesn’t already do so) so that you can see what all the fuss is about. Then switch it off to see whether it makes a difference. So lifeless and clunky is your iPhone when you use it with this! Although Android phones have had this for years, and even certain third-party iPhone keyboards, Apple has significantly improved its built-in keyboard.

The enhanced dictation in iOS 16 is quite remarkable regarding the typing experience. Whether you already use iPhone dictation frequently or not, you’ll want to start using it as soon as iOS 16 is available.

One of the main advantages of dictation is that it is faster and more accurate than typing (commas, periods, and question marks anyway). Dictation may be used to add a wide variety of emojis as well. However, the fact that the keyboard is still visible and in use when you’re dictating alters the game’s dynamic. You don’t have to stop what you’re doing to transition between speaking and typing.

Is it prone to making mistakes? If you accidentally dictated a word, you may rapidly press it, fix it with your voice or the keyboard, and then tap back to continue speaking. There are times when this is the case (though less often than it does in iOS 15).

Is it simply faster to remedy dictation mistakes and weaknesses than simply putting all of the information into a word processor? When iOS 16 is released, many more individuals will be able to benefit from dictation.

In the future, this function will be utilised often on social media and in Messages. Just tap a photo and drag the subject out of it, leaving the rest of the backdrop in place. Follow these instructions, and you’re done.

Even if you only want to save the image for later, it may have some complexities. While it may be used with any image, it particularly shines when there is a clear contrast between the subject and the backdrop.

Although this isn’t an Apple-invented feature, it will be integrated so deeply into the operating system that it will appear to be.

To use this feature, the iPhone XS or newer must have an A12 Bionic CPU. It will, however, be supported on iPhones that are at least four years old when iOS 16 is launched this autumn.

As originally reported in Macworld https://www.macworld.com/article/793321/ios-16-features-lock-screen-messages-keyboard-photos.html

Space Helicopters to be used on Mars…For Real!