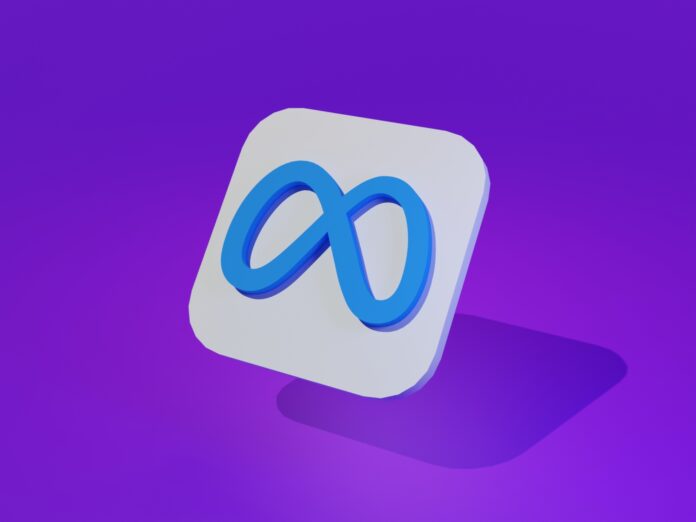 Developers have accused Facebook’s parent company of “hypocrisy” over the conditions of its VR store.

A rising number of developers are voicing their displeasure with Meta’s virtual reality headsets’ business conditions, primarily because this technology will lead to a multibillion-dollar consumer market. At DotCom Magazine, we believe every company, including Meta, has a right to earn money from their technology.

There will be $10 billion invested annually in the “metaverse,” an immersive virtual environment replete with avatars, by Facebook’s parent company during the next decade.

Investors hope to get a leg up on Big Tech rivals like Apple and Google, which have already established their mobile app storefronts.

This year, Apple is slated to release augmented reality glasses, while Microsoft is working on virtual reality services using its HoloLens headset.

Although Meta is considered an early leader in a young sector, numerous developers informed the Financial Times of their unhappiness that Meta has insisted on a pricing mechanism for its VR software store similar to what is now available on smartphones. Even though Meta CEO Mark Zuckerberg already voiced his displeasure with current mobile app store billing rules.

“Don’t mix marketing with reality—picking on Apple is smart marketing.” Seth Siegel, the global head of AI and cyber security at Infosys Consulting, said: “But that doesn’t mean Meta won’t do the same thing.” “They have no reason to improve.”

A 30 percent cut is taken from digital sales, and a 15-30 percent membership fee is levied, comparable to Apple and Android’s “Quest Store” for Meta’s Quest 2, the most popular VR headset.

Realities.io’s CEO, Daniel Sproll, says that “unquestionably, there are services provided—they construct beautiful hardware and give store services,” he adds.

I think we’re trapped with this 30 percent since it seems like everyone has agreed on it. There doesn’t appear to be any rivalry. The headsets from Chinese manufacturers are all the same. “Why would they want to alter it?”

Meta defended its regulations by pointing out that, unlike iPhone owners, Quest users may utilize SideQuest, a third-party app shop, or App Lab, its less limited, more experimental app store, to install programs outside of its official store’s official store.

Meta hopes “choice and competition will be fostered in the VR environment.” “And it’s working—as we disclosed earlier this year, over $1 billion has been spent on games and applications in the Meta Quest Store as a meaningful financial return for developers.”

They’re glad these other options exist, but the impact will be minimal, according to the industry. According to Sensor Tower, SideQuest has only been downloaded 396,000 times, but the Oculus software has been downloaded 19 million times. App Lab, on the other hand, continues to receive a 30% share of all purchases.

Regarding App Store clearance and curation procedures, Zuckerberg has previously criticized Apple’s “monopoly rents” and denounced its “unique control as a gatekeeper on what goes onto phones.”

Because of this, Meta was accused by Apple in April of “hypocrisy” when it revealed that Horizon Worlds, its “social VR experience,” will charge a 17.5% “platform fee” on top of its 30% tax on digital transactions.

A spokesperson for Apple said: “It proves they willingly steal from the creators and small companies that utilize our platform while they want to use Apple’s for free.”

Delaying certain apps while fast-tracking others is something developers think Meta can do until Apple and others join the virtual reality market in a more coordinated manner.

Its experimental App Lab store houses some titles, while Meta has bought some better ones, such as the fitness games BeatSaber and Supernatural.

Developers aren’t happy with Meta’s decision to change the “openness” of its virtual reality software marketplace.

In an interview with Chris Pruett, Meta’s content ecosystem director, he said the VR team engaged in a “knockdown, drag-out debate, for years” over whether the app store should allow developers to upload their content with relatively few restrictions or whether apps should be “curated” by the company with far more checks—similar to Apple’s approach to its mobile app store.

Some too many people were annoyed by low-quality content; therefore, Meta has decided to become more of a gatekeeper, Pruett added. On the other hand, developers warned that the resulting barriers might not be as transparent as they should be.

Lyron Bentovim, CEO of the Glimpse Group, an immersive experiences company, stated, “Getting stuff on the Quest store is terrible.” This is worse than trying to access the Apple or Android shops,” he said.

Chief technology officer Sebastian Gottschlich said it took less than two weeks for Room, a Metaverse 3D event platform, to make it to the Quest store after nine months of back and forth.

According to Devon Copley, the CEO of Avatar (a virtual meeting company), the indie developer message board “just goes completely unanswered” when he posts questions.

Copley described Meta’s developer relations as “totally AWOL.” As a result, “It’s incredibly irritating because of all the excellent things they’re doing with the hardware development, the hardware platform, and so on.” However, they have a mockery of a developer engagement program.

As Originally reported in Arstechnica  https://arstechnica.com/gaming/2022/06/meta-sparks-anger-by-charging-for-vr-apps/