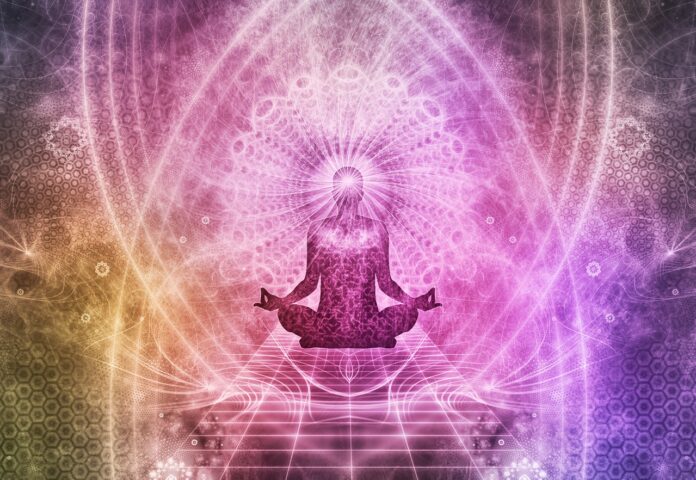 AppsForBharat, a spiritual-tech startup founded in 2020 by Prashant Sachan, caters to the spiritual aspirations of its users. Elevation Capital, Sequoia Capital India, BEENEXT, and Matrix Partners India are among the investors in the business.

In India, devotional content has long been famous. As smartphone technology has grown in recent years, so has devotional and spiritual content availability.

Prashant Sachan, a serial entrepreneur who founded AppsForBharat in Bengaluru in 2020, is betting on this trend. Spiritual-tech business Trell was formed by the former co-founder of Trell, a community-based social network.

“When you look at humans and the intervention of mobile phones, almost every behavior has moved online—from education to wallets and entertainment,” says Prashant. “I feel everything will move online at some point in time.”

The app has been downloaded roughly four million times as of this writing.

What was the beginning of this?

Prashant’s desire to help Indian users arose from his personal experiences. His father, who was raised in an agricultural family and went on to work for Hindustan Aeronautics Ltd., had several hardships due to the inherent uncertainty of his new employment.

Prashant noticed that despite his family’s low origins and lack of prospects, he was inspired and hopeful. He realized that his family’s spiritual rituals held the key to all of this.

“There’s one fabric which gives a lot of hope, and that is devotional practices or spiritual practices that most people follow in India,” he says.

Devotional activities have been a part of our country’s culture for centuries. “This is a very harmless way of mental reinforcement or peace,” Prashant adds.

He saw that every day in India, these old-devotional rituals hadn’t been brought online.

He then realized that this was a great area to enter if the project was focused on helping users in their practices and if user engagement could be handled. With AppsForBharat, he made his first foray into the devotional app market.

What does it have to offer?

Meditation-related tools, communities, and services are one of AppsForBharat’s primary goals.

“We are starting with Hinduism because I understand Hinduism. I want first to build a playbook and then look at other faiths,” Prashant says.

In 2020, the firm created SriMandir, a mobile app for Hindus. “The idea is to focus on spirituality and devotion as-a-category and go with different products,” he adds.

SriMandir aims to provide devotees with a one-stop-shop for their spiritual needs by integrating many applications. Personal shrines, devotional material, community, and access to a collection of spiritual literature, scriptures, and movies are all features available on the app.

At this point, Prashant wants AppsForBharat to follow the Chinese business ByteDance’s lead in creating a family of applications that would appeal to the broadest potential audience.

Peter Thiel-backed Hallow in the US and Andreessen Horowitz-backed Glorify in the UK are both inspirations for the entrepreneur’s product.

The business concept and the market:

There is no charge for AppsForBharat on Google Play, but the firm hopes to move toward a freemium business model in the future. Prashant said the team is experimenting with this.

Additionally, he points out that the intended audience includes everyone who engages in some form of devotion, no matter where they live. Most AppsForBharat users are above 30, with around a quarter of them well into their 50s.

More than two million people use SriMandir every month, and 500,000 people use it daily. It is used by people from all of India’s main Hindi-speaking cities.

While Trell still owns the business until November 2020, it competes with other astrology applications like VAMA and Paavan.

“When we met Prashant and heard his vision for AppsForBharat, we knew this is a business we want to be in,” Mayank Khanduja, Partner, Elevation Capital, had said at the time of investment.

“As we spoke to the users, we realized that the product is satisfying the needs of audiences across age groups, geographic locations, and income brackets,” he added.

Sequoia Capital India and BEENEXT led a $4 million round, including participation from WEH Ventures in 2021. In August of last year, it revealed its seed fundraising.

AppsForBharat now employs 80 individuals, up from five staff in 2021.

There are plans for more group activities in the coming months and the addition of communities from other renowned temples around the nation, which the startup will unveil. As of right now, there are roughly 10 to 12 communities.

Additional languages are added to AppsForBharat to serve the country’s diverse population better. It involves developing content IPs, constructing a product, and recruiting people in product, data, and engineering.

In the next two years, Prashant plans to offer similar applications for Sikhism, Jainism, Buddhism, and Islam, among other religions.