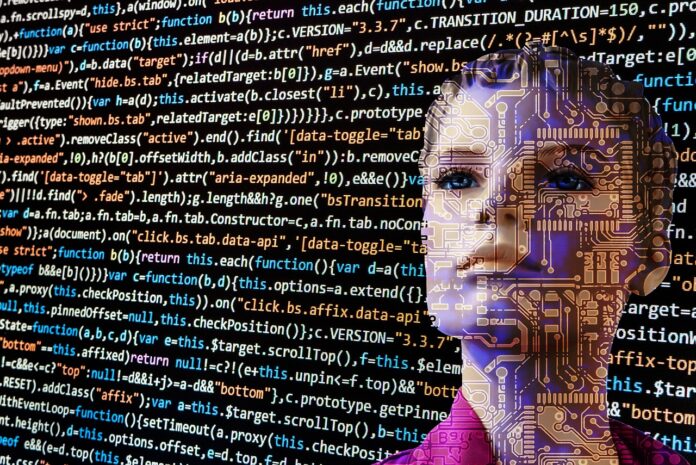 The performance of an algorithm for machine learning incorporating a quantum circuit is superior to its classical equivalent, and the program may create handwritten-looking digits.

Machine learning allows computers to recognize and create new, more realistic copies of complex patterns such as faces. While improving these approaches, researchers demonstrated that quantum algorithms might produce practical examples such as handwritten digits for the first time. The findings are being hailed as a significant advance toward creating quantum machines that can learn in ways that classical machines cannot do now.

Neuronal networks are used to categorize objects, such as handwritten letters. Academics are increasingly using algorithms for more creative activities, such as developing new and realistic works of art, musical compositions, or human faces. Automatic image editing may use so-called generative neural networks, which can be used to remove distracting aspects from photographs, such as rain.

According to Alejandro Perdomo-Ortiz of Zapata Computing in Toronto, quantum computing can significantly increase the performance of today’s generative networks. Researchers have attempted to build algorithms for “noisy intermediate-scale quantum devices,” quantum computers with fewer than 50 qubits.

However, “quantum circuit-based methods in generative modelling” are growing more popular, according to Perdomo-Ortiz, despite their limited success thus far. Previous experiments have only produced small, grainy, low-resolution figures that bear no resemblance to the training set when constructing realistic handwritten digits—a fundamental criterion in the field. According to him and his colleagues, a new machine-learning architecture has resulted in superior results.

This study employs an adversarial network, which is made up of two subnetworks: a generator and a discriminator. The generator network produces realistic graphics by starting with an initial seed distribution of probabilities for different pictures—often chosen with an equal chance for all images—and then learning via trial and error. As the algorithm learns from the training data, it improves its ability to assign a high probability to photographs that resemble those in the training set.

They had previously determined that a specific subset of components within the discriminator network (a “layer” in this system) had the critical information needed to increase the generator’s speed. During the adversarial process, it was decided that the quantum circuit would serve as a seed for the generator network, representing the state of that layer as it progressed. During the game, the quantum circuit acted as a spy for one team while stealing information from the other. A quantum circuit has a distinct advantage over an analogous classical system since it can represent more states.

Other quantum machine-learning computers have previously produced digits with much lower resolution than this. According to the researchers, this performance cannot be compared to the best traditional machine learning system. These findings demonstrate that a quantum-enhanced version of a particular algorithm outperforms its conventional equivalent and can even be performed on modern quantum devices.

According to the quantum scientist Norbert Linke of the University of Maryland in College Park, machine learning with noisy quantum devices should gain from this scenario. He believes future machine-learning systems may include classical and quantum properties. As he puts it, “the best chess players in the world are neither humans nor computers, but human-aided machines.”

Mark Buchanan is a freelance science writer who splits his time between Abergavenny, UK, and Notre Dame de Courson, France.

Are 10 word Resumes Next?