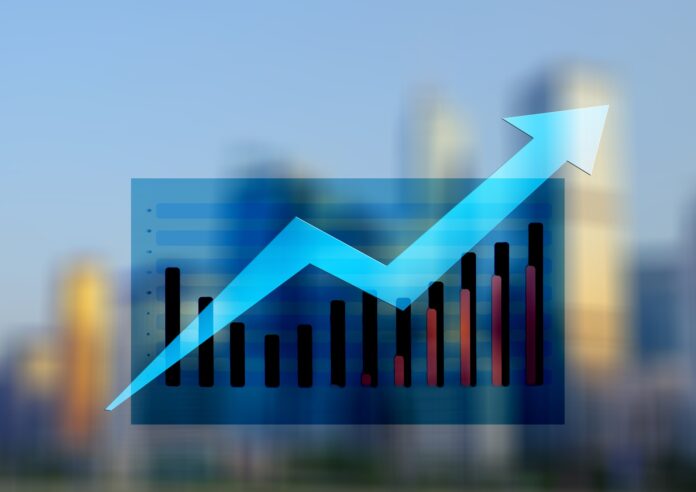 Israeli start-ups may be oblivious of prevailing slow pace of venture capital funding globally. These start-ups are operating under an entirely different ecosystem as opposed to what is currently obtainable predicated on the global economic crisis.

Wednesday’s funding boosted the company’s valuation from January 2021’s $208 million in Series B which projected over $1 billion. Crunchbase data confirms this is the biggest funding yet in 2022 for any Israel-based start-up.

It has been a good year for Israeli Start-ups

Israeli based start-ups have had a good year, enjoying remarkable support from venture capital firms. The DriveNets and HiBob milestones is another feather in the hat of Israel’s blossoming start-up ecosystem. Israeli companies have continued to break grounds, and secure funding, contrasting the funding droughts, down rounds, and layoffs characterizing start-ups  globally, especially in the United States.

Crunchbase data has also confirmed that Israeli companies enjoyed the global boom from venture capital firms in 2021. Israel’s start-ups got robust funding from VCs to the tune of $10 billion involving 627 publicized deals.

It is interesting to note that from January up until August, 2022,  Israel-based start-ups already secured an impressive  $6.8 billion involving 328 deals with VCs. If this momentum is maintained, 2022 will have Israeli VC funding notch $11 million more than its 2021 run. The numbers are quite impressive considering prevailing global circumstances.

Some other Israeli start-ups which have secured huge rounds in 2022 include:

Guesty, a property management platform which secured $170 million in series E in August.

These are interesting times. In the past, the U.S has been a reliable  metric used to measure the condition of the venture capital market. Since most regions have been experiencing some difficulties in VC backing, Israel which boasts of a matured start-up community should ordinarily not be an exception.

Apparently this expectation is yet to be witnessed. The final 4 months in 2022 should be quite revealing.

Only start-ups who currently have their headquarters in Israel qualify to be recognized as an Israeli company.

As originally reported in (https://news.crunchbase.com/venture/israel-based-startups-funding-unicorn-drivenets-hibob/)