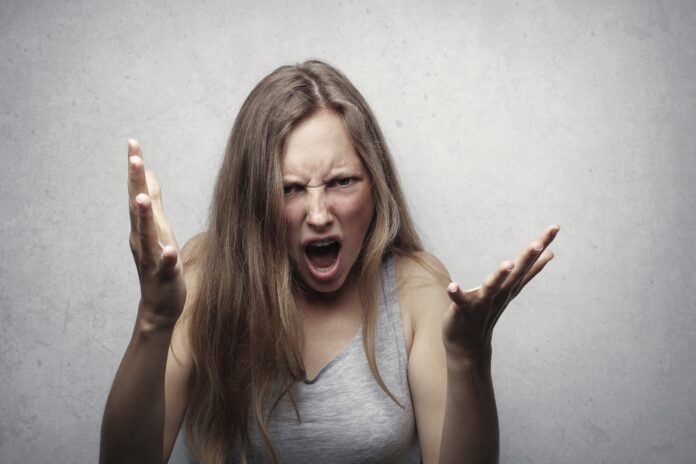 It is not an easy decision to quit your job for your dream career; to pursue that unquenchable desire. It is exciting, inspiring, and risky. A bird in hand they say is worth more than two in the bush. Going from the known to the unknown is not for the faint hearted. Before you take this risk, do you know that living in the right state can improve your chances of success when you launch your private business?

Before you launch that business, understand that your state of residence can determine how successful your business can become. States don’t pay the same taxes, or use the same payroll system. Same goes for the types of employees you will find in different states. There is always a distinctive variance, and all  these factors directly or indirectly direct the journey of an entrepreneur in the world of business. We will attempt to run through  the most suitable U.S. states for prospective entrepreneurs.

On our list, the sate of California stands out as the most suitable  U.S. state with the highest potentials for success in entrepreneurship. This may be surprising considering California’s corporate tax profile, and the state’s high cost of living.

In aggregating our state ranking, we consider factors such as  the current percentage of new businesses in states, the survival rate of start-ups, cost of living, the annual payroll of businesses with less than five employees, and the median household income in these states.

Going by this set out criteria, the following states are the most suitable for new businesses currently; California, Texas, New Jersey, Illinois and Georgia.

California: California remains the most suitable U.S. state to launch a new business, and this does not come as a surprise. The state of California has always been a safe haven for new businesses, particularly for those in the world of Tech.

There has been a mass emigration of established  businesses from California in recent times, this trend is especially because of the high cost of living. High profile companies like Hewlett Packard, Oracle, and even Tesla are some of the businesses that have moved their tent out of California as far back as 2020.

The Golden state still maintains its position as the most embracing, and suitable to launch a new business. It ticks all the boxes. Research shows that there remains a serious cluster of start-ups, and small scale businesses with less than five employees. Impressively, the state also presents the highest survival rates for new businesses throughout the country.
In terms of the annual payroll for companies with less than five employees, California takes the lead. Such businesses are self sustaining, and can conveniently sort the annual payments for  themselves, and their employees.

According to Kauffman Foundation, a not for profit organization, in 2012, 82.56% of new businesses established in California were still functioning after the first year. This statistics contrasts the national average which stands at 81.7%. New businesses hardly subsists after their first year unless they get necessary help, and display a high level of corporate tenacity to survive.

The state of Texas is another high blazer on our list. Texas currently has the highest cluster of  businesses with less than five employees. In terms of the annual payroll for businesses with less than five employees, Texas also ranks as number four nationwide.
One other distinction that facilitates the ranking of the state of Texas is the absence of income tax in the state. This makes the Lone Star state have a moderate cost of living lower than the national average.

New Jersey, Illinois, and the state of Georgia completes our list of five owing to the alignment of these states to the ranking criteria stated.
Checking from top to bottom,  West Virginia occupies the 49th position. The state has poor stats for new businesses established between 2020 and 2021. It also has a very low median household income.

The 50th position goes to Rhode Island. The state has the poorest survival rate for new companies. As at 2021, this stands at 77%.

Data from the World Population Review 2022, the U.S. Census Bureau, and Kauffman Foundation’s Indicators of Entrepreneurship were used in aggregating this information.