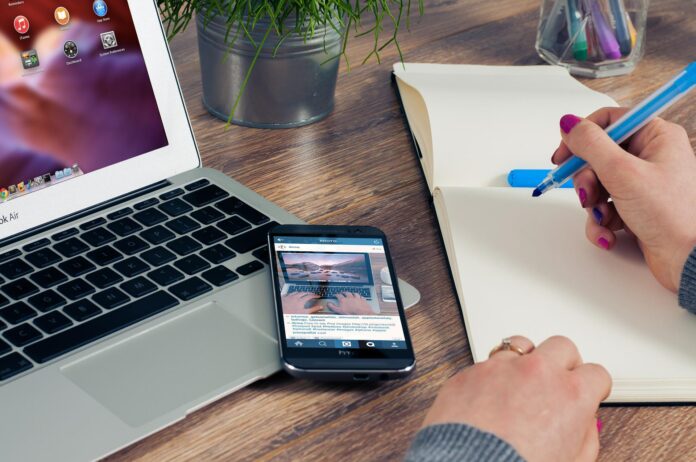 The most influential companies of the future will not be from Silicon Valley or New York City according  to Steve Case.

The coastal cities have always been the usual place to find investors but this has been changing recently. Starting from 2014, a group of investors led by Steve Case started conducting private visits to founders in their homes. This campaign is a crystallization of Case’s vision through Revolution, his investment firm. Revolution was founded to as an empowerment tool for entrepreneurs across the country, and away from the dominating alphas in new York and silicon valley. Case and his team’s  link up with founders via a bus tour  had them touring places like Chattanooga and Detroit culminating in a pitch competition. Through the bus tour, Case’s long goal from his days as chairman  and former CEO of America Online  flipped a new page.

Writing in his new book “The Rise of The Rest”, which he named after the bus tour, Case expressed the concerns of uncertainty that permeated the expectant result of the tour. The demanding journey lasted 8 years, involved more than 40 cities covering at least 11,000 miles but was well worth it for Case. For Case the journey was an exclusive exposure into  the county’s entrepreneurial landscape. Apparently the country replete with thriving ecosystem of business springing up from the most unconventional places. These pockets of businesses all over the country indicates that future innovations will come from a new set of influencers all over the country.

Case likens America to a start-up founded about 250 years ago which had to pass through Industrial, agricultural, and digital revolution to become a global force. Innovation metamorphosed into coding and software focusing on clusters such as silicon valley. However with the realities of the pandemic a case has been made but with new realities there is less brain drain as start-ups became less tied to silicon valley. People have reconsidered the guiding philosophies of “where you work and where you live and how you work and how you live”. The innovation economy now has cities all over the country creating like never before.

Case on the insurance, healthcare and transportation industries and if these are some of the industries where the next wave of innovations will spring out from

These industries are the largest and play crucial roles in our lives as humans. Human movement, feeding and human health. The healthcare industry already covers one-sixth of the economy. There are cities creating an enabling environment for start-ups in these industries already, and innovations of the next decade that will shake the internet will likely be from these industries.

The real value from innovation is derived from creating and establishing partnerships with industry stakeholders who will be the target users of new technology. Establishing partnerships will therefore require trust and engagement between entrepreneurs and industry experts in home cities to get “local  results”. This for instance explains why start-ups focused on health and moving closer to research hospitals.

Even small cities are building a thriving ecosystem of businesses in specialized industries. This businesses are taken to the taken to the industry experts who they are designed for. Examples of such start-ups include FreightWaves, a company in Chattanooga which designed a data platform for the trucking and logistics industry. It targets Chattanooga because this is where some of the country’s biggest trucking industries are located. Another example is AcreTrader a start-up that seeks investors willing to invest in farmland. The company originated from San Francisco but to cater to actual farmers moved to Northwest Arkansas.

The first crucial part of engaging the community of big players; start-ups, investors, universities, government, corporations, start-up support organizations, and local media has already been set in motion. The goal of having an active cluster of communities in small cities which slow the brain drain drastically. As entrepreneurs are innovating they must actively engage their local communities and the local community must also recognize, and celebrate these entrepreneurs. This connectivity will also facilitate the process of raising capital and discovering talents.

Since entrepreneurship begins with founders who can nurture a unique set of perspectives about issues, entrepreneurs should believe in themselves and in their local community and leverage on the collaborative potentials of this harmonized beliefs. While building a team, an entrepreneur must recognize the immeasurable value of engaging the broader community of which they are a part of to make progress.

As originally  reported in (https://www.entrepreneur.com/article/432339)