Indian edtech giant Byju’s has fully delivered on its $234 million obligation to Blackstone. This is in fulfilment of its end in the $1 billion acquisition of Aakash from the global investment company.

The Indian startup which cited regulatory problems as reasons for delay was previously criticized for laxity in fulfilling its $1 billion obligation in the acquisition of Aakash last year. Headquartered in Bengaluru, Byju ‘s is valued at $22 billion. The deal with Blackstone involves Blackstone which owns 38% of Aakash and is also invested in Byju’s.

The details of the transaction are undisclosed and the edtech startup requested anonymity as it fulfilled its obligation during the week. The decision to process the payments of the deal later was a mutual agreement between Byju’s and Blackstone according to the founder and chief executive of Byju’s, Byju Raveendran. According to Raveendran, Byju’s is also considering the acquisition of another publicly listed edtech firm 2U.

Byju’s is an eponymous edtech startup which provides learning services at all levels to students either online and offline. Byju’s services cuts across from kindergarten level to potential college students. The Indian company has invested more than $2.5 billion in the last two years to expand its network. Some of its past acquisitions which cuts across different countries are Great Learning, GradeUp, Topper (all Indian-based), Epic (U.S.), and GeoGebra (Austria).

After some delays Byju’s closed its accounts for the previous financial year which ended in March 2021 recently. Its records reveal a $305.6 million revenue and losses accrued at $577.4 million for the 2021 financial year. Speaking on these numbers company executive Raveendran says due to the period of credit sales duration and consumption, 40% of the revenues from the 2021 financial year has been pushed to the following year.

Byju’s backers include BlackRock, Lightspeed Venture Partners, Sequoia India and Tiger Global. According to its books, it generated an unaudited $1.258 billion as gross revenue for the 2021 financial year. Between April which started the new financial year to July Byju’s already recorded a revenue of $570 million.

Byju’s will likely file for an IPO in the next 12 months as the startup is currently observing macro market conditions according to Raveendran.

As originally reported in (https://techcrunch.com/2022/09/23/byjus-clears-230-million-payment-to-blackstone-for-1-billion-aakash-deal/) 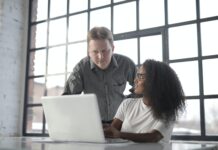 The 3 Decisions Every Entrepreneur Should Make To Exit 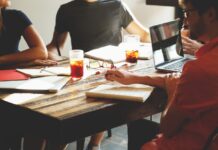 Are You A Business Donkey? 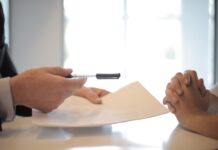 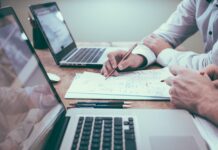 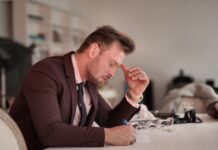 Are You Burning Bridges as an Entrepreneur? 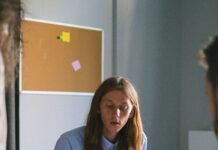 Is Your Business Operating In Crisis Mode? 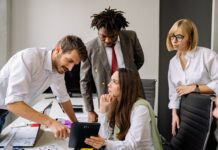 Entrepreneurs Must Be In “No-Panic” Mode Right Now! 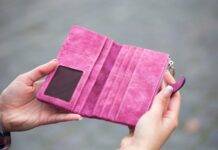 This Sensational 29 year old is Crushing it 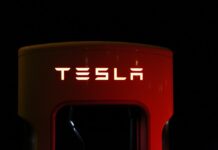 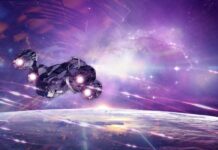 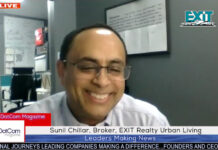 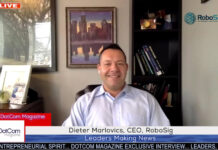