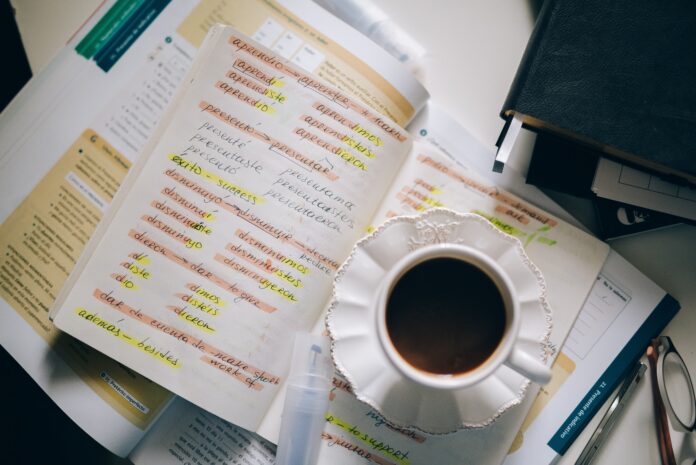 In recent years, scientists have discovered that bilingualism has a profound effect on the human brain. Bilingual people are better at multitasking, and they experience less age-related cognitive decline. They also have a greater resistance to Alzheimer’s disease and other forms of dementia.

So why is bilingualism so good for the brain? And what can we learn from it? Here are six ways that learning new languages helps keep your brain in shape:

It makes you more flexible and adaptable

Bilingualism forces your brain to constantly switch between two different languages. This “cognitive flexibility” has been linked with higher scores on tests of executive function (which includes planning, problem-solving, and attention). It is also associated with greater creativity and higher IQ scores.

However, it also depends on what languages you learn. Mentioned benefits were greatest for people who knew languages that were structurally different from each other (such as German and Japanese). Taking Arabic online courses and learning other languages that share the same root (such as Romance languages) will not have the same effect. So if you want to give your brain a workout, learn a language that is very different from your own.

It improves your memory

Because learning a new language requires you to remember a lot of new information, it can help improve your memory. A recent study found that people who knew two languages were better at remembering lists of words than people who knew only one language. The bilinguals were also better at recalling memories from their past.

This is because of the links between language and memory. When you learn a new word in a foreign language, you not only have to remember the word itself, but also its meaning, how to pronounce it, and how to use it in a sentence. This process of “deep encoding” helps create stronger memories that are easier to recall later on.

It helps you focus and pay attention

To learn a new language, you have to be able to focus and pay attention to details. This “attentional control” is a valuable skill that can help you in other areas of your life as well. For instance, people who are good at paying attention are less likely to be distracted by irrelevant information. They are also better at multitasking and resisting temptations.

On the other hand, people who are bad at paying attention are more likely to be impulsive and make mistakes. They are also more likely to suffer from ADHD.

It makes you better at problem-solving

Because learning a new language requires you to think creatively and come up with new solutions to problems, it can help improve your problem-solving skills. A recent study found that bilinguals were better at solving problems than monolinguals. They were also better at “thinking outside the box” and coming up with new ideas.

Additionally, bilingualism has been linked with higher scores on tests of “divergent thinking” – which is a type of problem-solving that involves coming up with new ideas and solutions.

Problem-solving skills are important in many different areas of life, from work to relationships. For instance, people who are good at problem-solving are less likely to get into arguments with their partners. They are also more likely to succeed in their careers.

It helps you delay the onset of dementia

Because bilingualism can help improve cognitive function, it can also help delay the onset of dementia. It can also help reduce the severity of symptoms in people who already have dementia.

One recent study found that bilingualism could delay the onset of dementia by up to four years. The study also found that bilingualism could help reduce the severity of symptoms by up to 30%. This is because dementia affects language skills before it affects other cognitive functions. So if you are bilingual, you will likely be better at communicating even if you start to experience cognitive decline.

It improves your social skills

Learning a new language can also help improve your social skills. This is because it requires you to interact with other people and understand their points of view. It also helps you to see the world from a different perspective.

For instance, bilinguals are better at “theory of mind” – which is the ability to understand other people’s thoughts and feelings. They are also better at perspective-taking and empathy.

Also, when you learn a new language, you quickly realize that there are different ways of looking at the world – and that no one culture is “right” or “wrong.” This tolerance for other cultures can lead to more open-mindedness and a greater understanding of the world. It can also help reduce prejudice and hatred. 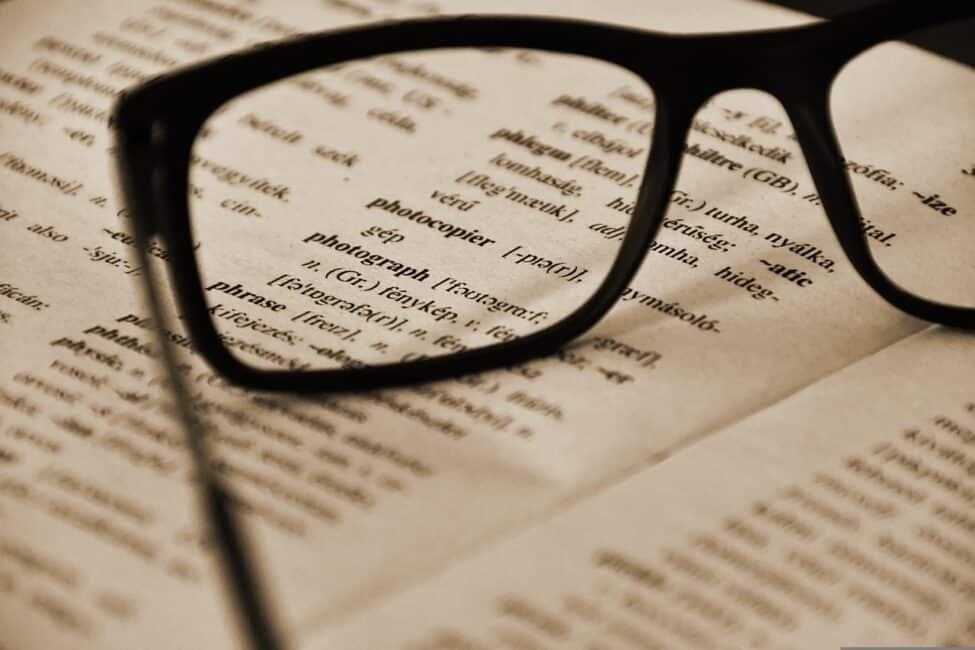 Learning new languages has many benefits for the brain. It helps you focus and pay attention, improves your problem-solving skills, delays the onset of dementia, and enhances your social skills. Make sure to take advantage of these benefits by learning a new language, possibly completely different from your mother tongue.

Why You Need a Modern Solution to Manage Your Contacts

Why You Need Antivirus Protection, and How to Choose the Right One for Your Business

People Struggling With Asthma And Allergies Should Follow These Tips

Tired Of Waiting In Queues? Here’s How To Avoid Some Of Them

What Should You Expect From A Motorcycle Accident Attorney?

Understanding the Office Space You Need for a Small Business

Can You Get A Personal Loan Online With Bad Credit?

What should a brand do to ensure they are using digital as part of...