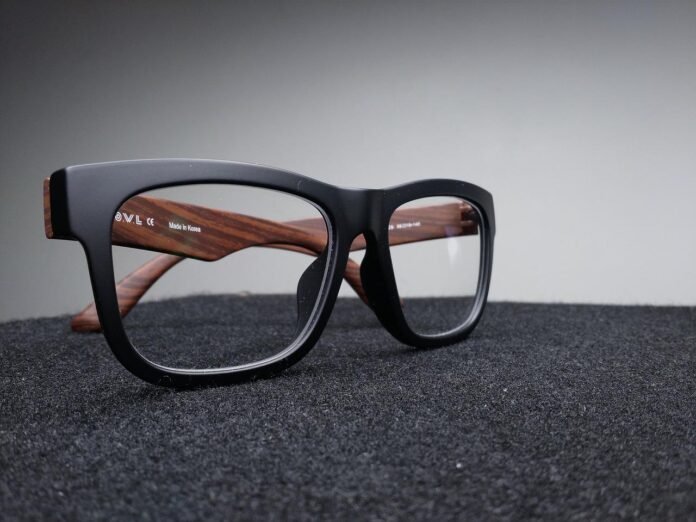 EyeMyEye, a full stack platform merchandising eyewear has secured $5 million in a fundraising spearheaded by Singapore-based Lighthouse Canton, and Delhi-based Nueva Capital (under the umbrella of LC Nueva AIF), alongside other investors. The startup is barely a year old.

Regulatory filing records domiciled with the Registrar of Companies (ROC) shows that EyeMyEye’s board recently made a resolution allotting 27,95,736 CCPS at Rs 140.75 per share to secure the funds.

LC Nueva is a Pan Indian investor. In April 2021 when it participated in its maiden aggregation, the company raised $40 million. The investment firm announced that a substantial 25% of the funds it raised was provided by the investment manager, and Lighthouse Canton’s major stakeholders.

Entrackr confirmed that EyeMyEye’s valuation since raising $5 million has leaped to an impressive $18 million (Rs 142). Previous valuation at the last fundraising maxed at (Rs 102 crore).

In its past fundraising which was a Pre Series A round conducted in November 2021, the platform secured Rs 20.5 crore. The November fund raising round was backed by a pool of affluent investors, and some angel investors. The latest funding marks EyeMyEye’s second attempt.

As originally reported in (https://entrackr.com/2022/08/exclusive-online-eyewear-retailer-eyemyeye-raises-5-mn/)

Will Housing Ever Be the Same? Has the Work at Home Phenomenon Changed Housing...