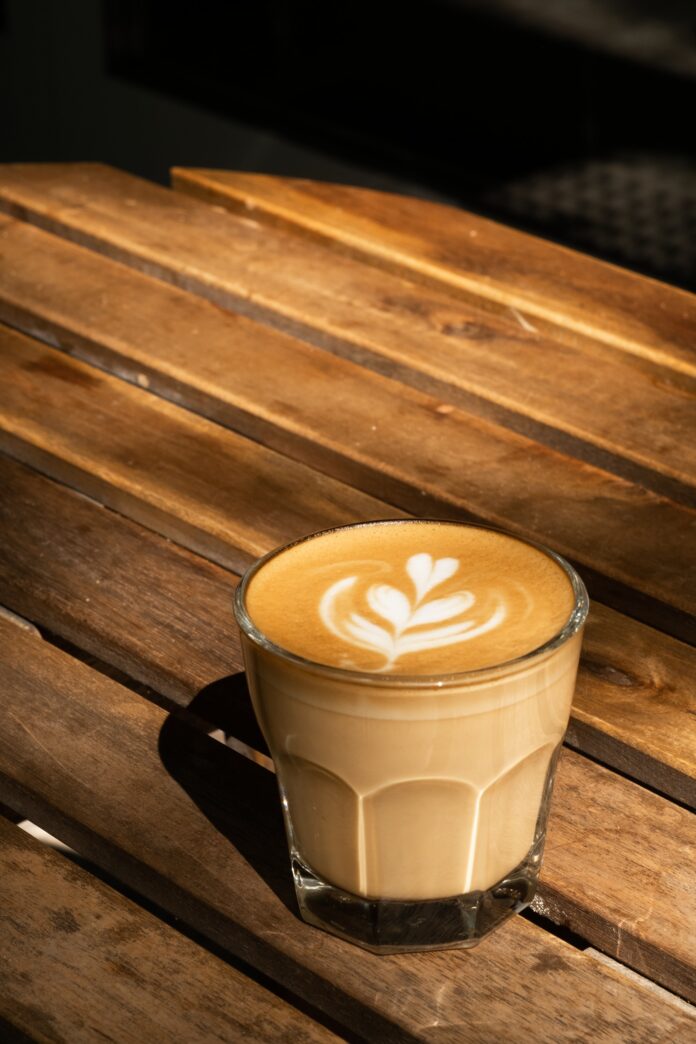 By now almost everyone is tired of seeing aluminium, and plastic capsules used for coffee making. One of the legacies of the modern kitchen inventions is  that using pre-ground coffee, grinding coffee beans or using the typical beans-to-cup machines have become too time consuming, and energy exerting for a lot of coffee enthusiasts.

This is where Migros has emerged to save the day. The Swiss coffee brand has now launched its CoffeeB machine. The CoffeeB machine replaces Capsules we are accustomed to with Coffee Balls. Coffee enthusiasts have been torn between continuing with the convenience capsules offer, and the attractiveness of grinding your beans which is rapidly spreading. The CoffeeB machine is the nexus where these two meet.

The world has evolved to an era of circular economy, and the Coffee Ball is an evolution of the capsule system. Not only does this innovation not make use of capsules, it generates zero waste. The Coffee Ball is also the first of its kind.

The Swiss makers of the Coffee Ball have expressed their mission as revolutionizing an industry plagued by colossal waste”. This is an action plan targeting the supposed 100,000 tons of waste attributed to capsule-coffee consumers. Most coffee pods end up in the waste basket even though some are recyclable, and biodegradable.

The CoffeeB  is the future of capsule coffee, and fortunately it eliminates the need for capsules. Speaking on CoffeeB, one of its developers Dr. Caroline Siefarth identified the company’s aim as being to “revolutionize the way the world drinks ssingle-serve coffee”.

The research into making CoffeeB took five years at least. It involves a complex process of compressing coffee balls resulting in a colourless, tasteless, seaweed-based layer insulated from flavour loss. The coffee capsule waste can be converted into compost.

CoffeeB is the first of it’s kind, and is currently the only coffee capsule of it’s kind being produced. The company also started out with eight distinct blends including its punchy espresso, and balanced lungos. People will catch on if this product is all it is cracked up to be, and best believe that it is. However what will become of the coffee machines in most homes if CoffeeB, and similar products take over completely? Your guess is as good as mine! It will still frustrate the campaign for a circular economy.